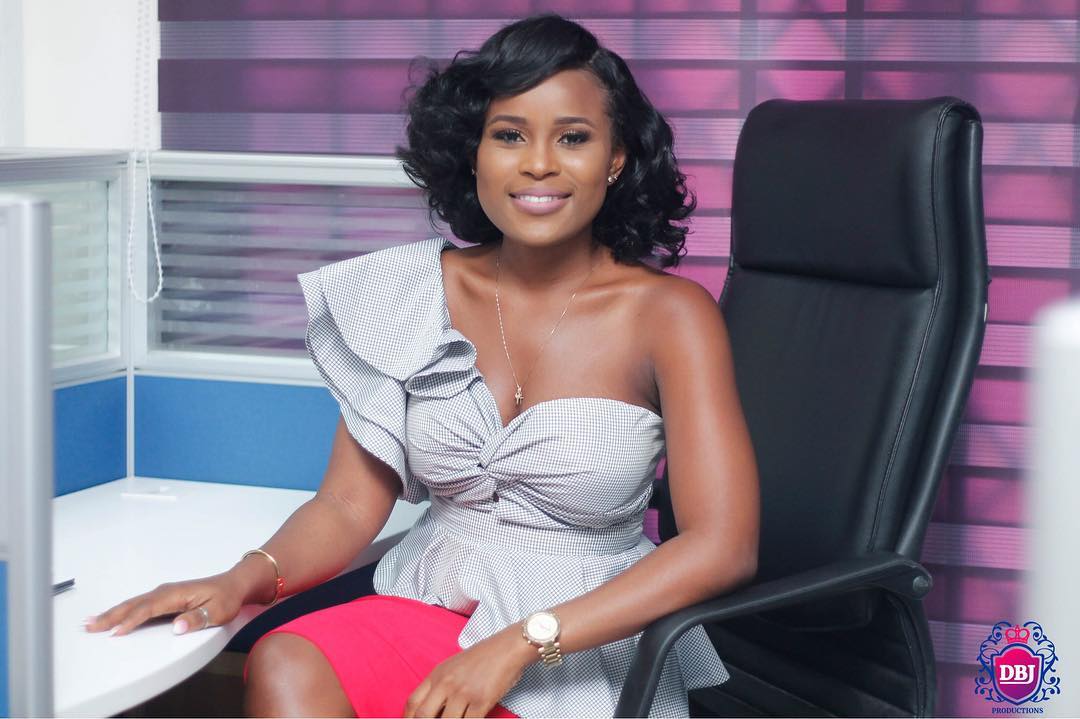 In the heat of some high-profile figures leaving EIB Network, the firm was super-quick to rebuff speculations that one of its biggest assets, the ubiquitous Anita Erskine was resigning from the unit. In their response, the network

claim that Anita is going to empower women via some ‘Starr Woman Dream Edition’.

According to information gathered by www.entertainmentgh.com states that, Anita Erskine, having got a UN appointment, is set to leave the drive time slot on Starr 103.5FM, ‘Starr Drive’ – a show she’s commandeered, first with Bola Ray and then with Giovani Caleb.

Berla, in the last couple of years, has virtually been the face of GhOne TV, having hosted ‘Rhytmz Live’ for quite a longtime before  commencing the new talk show, ‘The Afternoon Show’.  She is also the host for ‘Touchdown’ – the ‘after-drive’ show on another affiliate radio station under EIB, Live 91.9FM.

Aside her job on radio and TV, Berla’s face, in the last couple of months, was seen everywhere via various MCing gigs, including those for Miss Malaika and MTN Hitmaker.