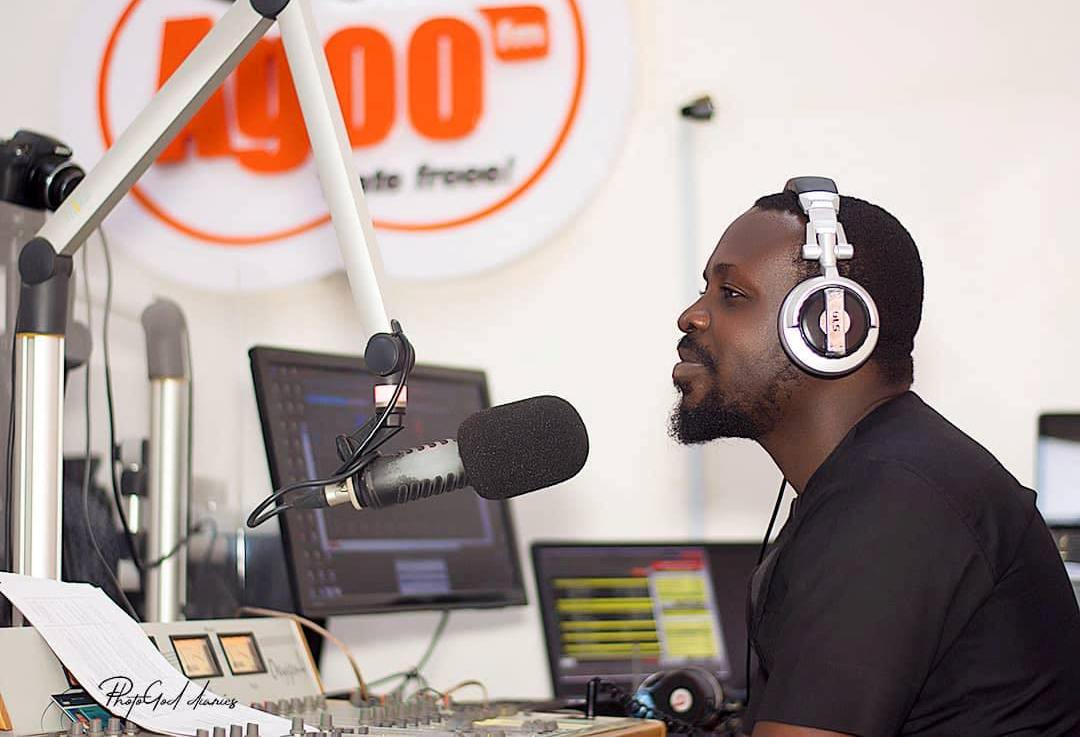 This website can however confirm that the top sports personality tendered in his resignation from the EIB Network on Monday 8th February 2021.

Until his departure, Dennis Acheampong anchored sports shows and also doubled as the head of sports at the Nkawkaw based station.

It’s still not clear what actually necessitated his decision to leave the media group.

This portal will keep readers updated on this particular story.