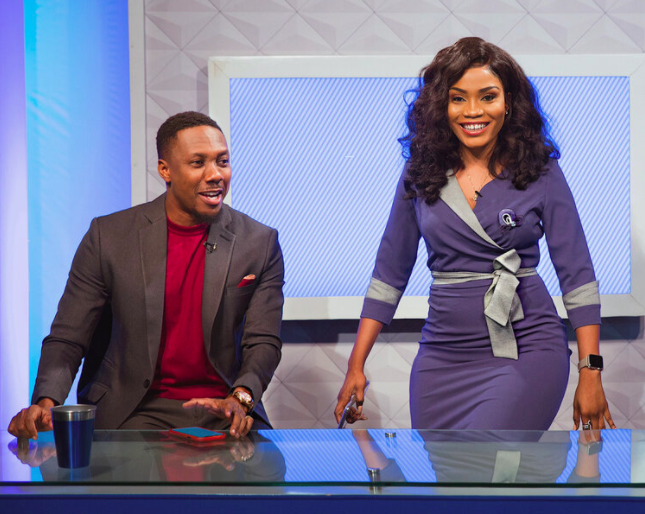 Two years ago,  morning television in Ghana had a fun new twist when Bliss Kingg and Jackie Acquaye, paired up for Good Morning Plus on Metro TV.

Their communication style resonated with the millennial generation. While some were glued to the beautiful Jackie Acquaye, always dressed eloquently and smooth with interviews, others were attracted by Bliss Kingg’s ability to make pop culture and current affairs cool.

Unfortunately, for the regular viewers of Good Morning Ghana Plus, that era, after 425 episodes, which started in 2018, has come to an abrupt end.

According to Accra Free Press,  their exit will come as a shock to the show business, politics and the media fraternity. It’s equally likely to cause a staggering drop in the viewership of Metro TV; the station will lose the millennial generation.

We’re not sure where they’d go from here but whatever the case is, they’re certainly carrying along a large social following. Accra Free Press has heard, through the grapevine, that a number of competitor media houses are keen on securing the services of Bliss Kingg and Jackie Acquaye.