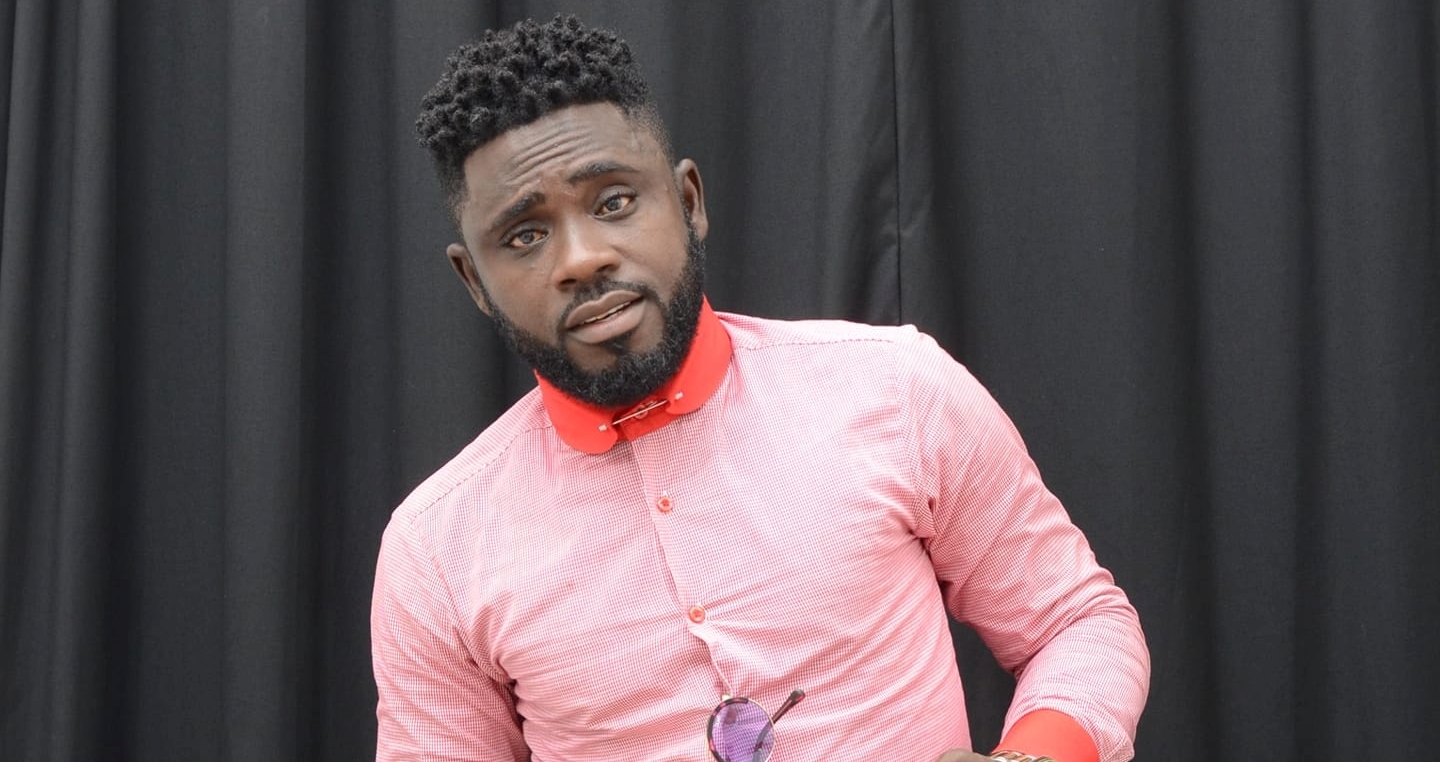 He now joins the Adum-based Boss FM as the new host of the station’s flagship drive time show running from Monday to Friday between the hours of 4pm and 6pm.

Bontai Talawa is noted for his incredible and powerful Raggae radio show dubbed “Kinky Kinky Reggae Raggae” which is very popular in the Garden City.

Bontai is expected to start work with his new employers on Saturday 28th August 2021.

As to why he ended his marriage with the Kwadaso based station still remains unknown.