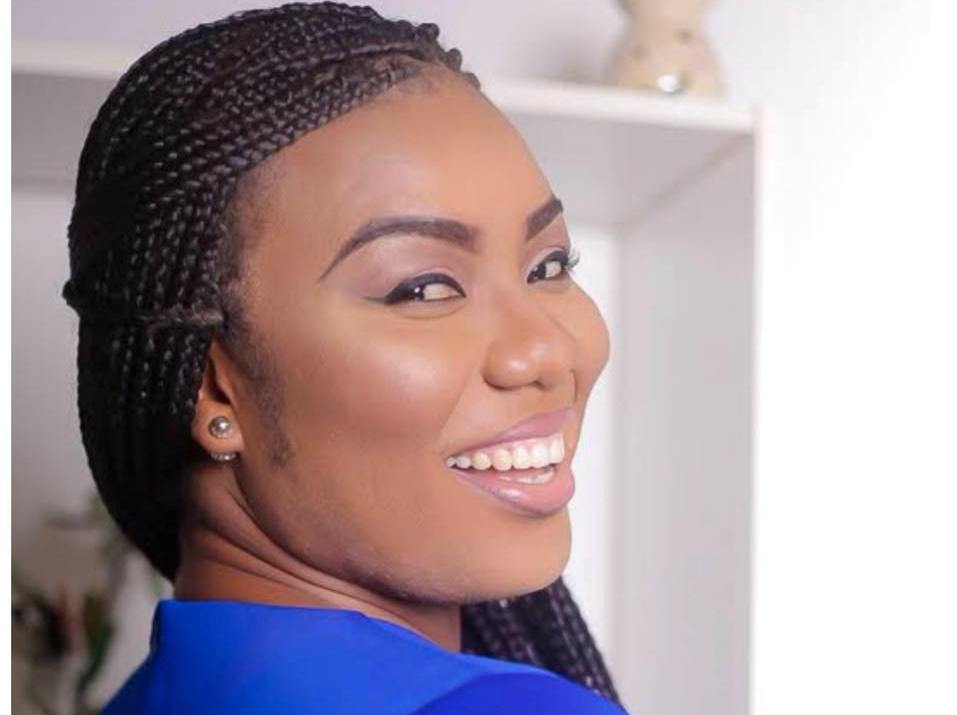 Broadcaster Bridget Otoo has made her first appearance on Metro TV as a newscaster on Wednesday, August 4, 2021.

Otoo’s appearance brings an end to lingering rumours on social media that she had been sacked barely 24 hours after she was appointed.

The announcement indicated that Otoo was to handle News Night, the station’s prime-time news programme. She was to start on Tuesday, August 3.

After the rumours went viral, Otoo has made her first appearance. Appearing on set Otoo looked dazzling in a red dress and she delivered very well.

Otoo shared photos of her first appearance on her Facebook handle.