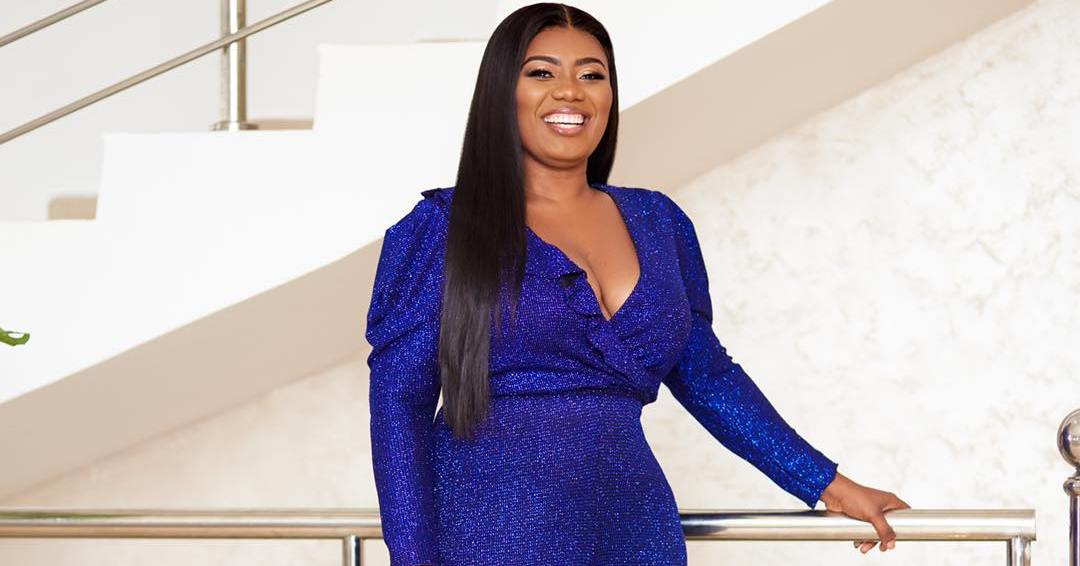 After several years of being off the television screens, Bridget Otoo has finally relaunched her broadcast Journalism career.

The former TV3 anchor now joins Metro TV at a time the Television station has rebranded and built a solid team to provide viewers great content.

Announcing the new move on her facebook wall, the newscaster posted:

We go again; I got a call from someone I revere months ago and I didn’t think much of it. Then another, a few weeks later, put the sheer volume of the task ahead in perspective. I had to take five to wrap my head around it but shortly after, the third time was the charm.

I received an offer I couldn’t refuse! & now here we are at @metrotvgh, my new home. They absolutely love my unique and authentic perspective and I plan to make every second of it count.

I would like to say thank you to the Managing Director of Metro TV @kayodeAkintemi for trusting and accepting me for who I am and Dr. Randy Abbey for the absolute belief in me.