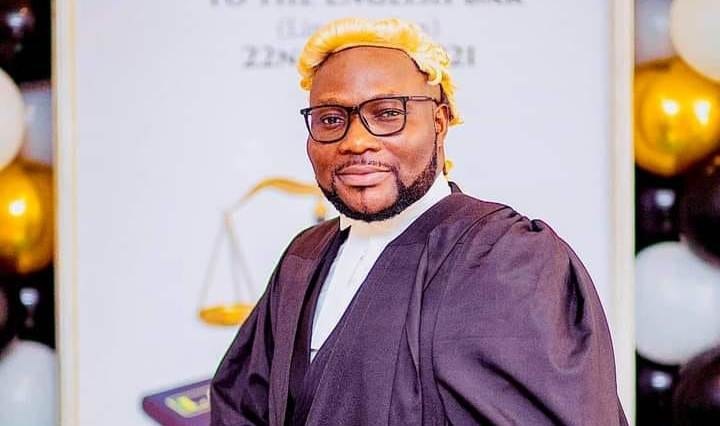 Broadcaster, Richard Sky, has caused his lawyers to file two writs at the Supreme Court of Ghana asking the Apex Court to declare proceedings of both 26th November and 30th November 2021 in Parliament as unconstitutional.

The decision by both sides in the House according to Sky violates the laws of the land hence his request for the Apex Court to override them.

“A declaration that upon a true and proper interpretation of article 95(1) 96(I) 104(1) and the spirit of the Constitution 1992 of the Republic of Ghana pertaining to the Speaker incidental independence Speaker and the term ‘Speaker’ applies to any other person including the Deputy Speaker entitled to preside of proceedings to determine any matter in the Parliament of the Republic of Ghana,” a portion of the writ by the Lawyer reads.

The writ has the Attorney General and Minister of Justice (AG) as defendant.

The Majority caucus in Parliament on Tuesday, November 30, approved the 2022 Budget statement after the NDC MPs boycotted proceedings after failing to reach an agreement with the Majority over the status of the budget.

While the Majority insisted the rejection of the budget last Friday was unlawful, the Minority maintains the House followed due process in rejecting it.

Series of meetings to resolve the standoff yielded no results as the majority and the Executive stood their grounds of not presenting a new budget.

All the 137 NDC MPs consequently boycotted today’s sitting without even registering their names in the attendance book.

Starr News sources within the Minority say the move is to stop the majority from using the first deputy speaker Joseph Osei-Owusu to undo a decision taken by parliament with Speaker, Alban Bagbin presiding to reject the budget.

The majority argued the 137 NDC MPs were short of the constitutional mandated half of total number of MPs for decision taking. The decision by the minority is to also ensure the Majority is also left with 137 MPs with the first deputy speaker presiding.