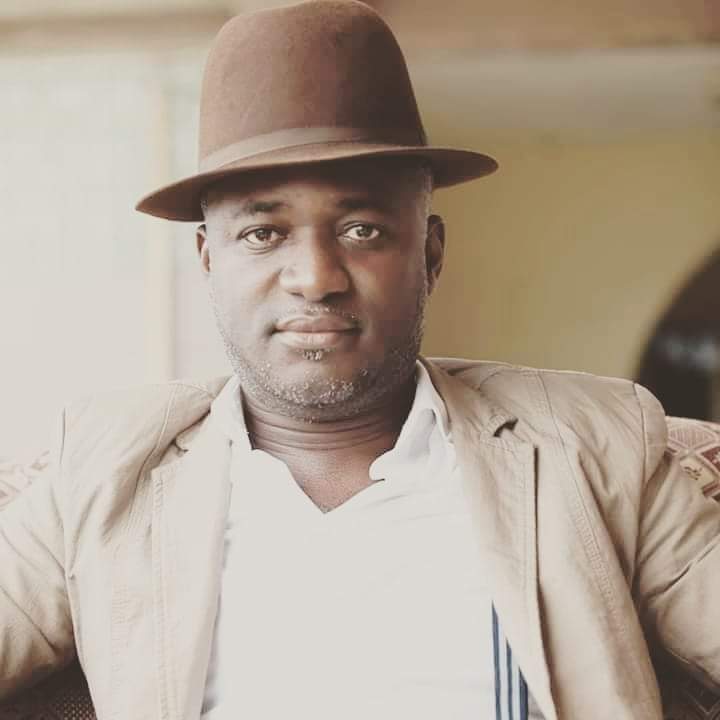 For many ardent listeners of Atinka 104.7 FM, the name “Candy Man” rings a bell; indeed it’s a name synonymous with good music and melodious tunes. As the name connotes, he plays sweet music soothing to the ears, making the station’s ever-growing audience stay glued to their sets.

The renowned radio personality has been appointed as the head of Entertainment at Atinka Media Village, Mediafillasgh.com can confirm.

In his new role, Candy Man will assume responsibility for all entertainment programmes on Atinka TV, Atinka 104.7FM in Accra, Agyenkwa 101.9 FM in Kumasi and Ahoto 102.3FM in Takoradi.

Known in private life as Alexander Kwaku Amoah but Candy man is his claim to fame. His love for good music during his secondary school days earned him the sweet nickname, Candy Man which happens to be the stage name of Candell Manson, an American rapper and record producer who is best known for his hit single, “Knockin’ Boots”.

Started his radio journey with Kumasi Polytechnic based Radio Link as a Radio DJ. Prior to joining Radio Link, Candy Man became the first DJ to be hired by the Kumasi based Owner services, a company specialized in various entertainment activities such as spinning, renting of canopies etc .

Candyman hosted the mid- morning programme on Radio link and later promoted to host the station’s evening drive for two years. He later had stints with Fox FM, Hello FM, Rainbow Radio and now Atinka 104.7FM. He was also the senior DJ at Foxtrap Night Club while at Fox FM.

In his entire radio career spanning over 20 years, Candy Man has managed to train many radio presenters and DJ’s and hopes to train many more before he retires.

Candyman is the host of the late afternoon drive time show, Akwaaba Drive which airs between the hours of 4pm and 6pm from Monday to Friday.

He’s currently single but has a beautiful and an adorable daughter.

This portal hereby congratulates him on his new appointment and wishes him all the best!