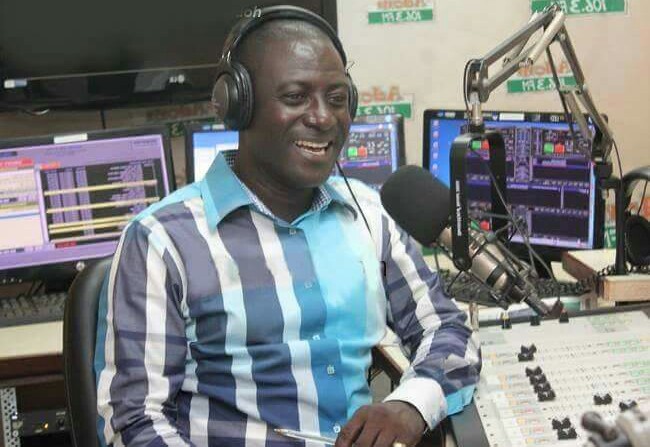 host, Captain Smart known in real life as Blessed Godsbrain Smart as well as colleague vociferous and outspoken media personality Afia Pokua (popularly known in the media fraternity as Vim Lady) may have ended their stint with the Multimedia Group Limited and are set to be heading to the newly Accra-based Angel 102.9FM, a subsidiary of Angel Broadcasting Networks after working with the Multimedia for some years.

Captain Smart, best known for his firm, vivid and hard-hitting style was the host of Fabewoso, a popular political segment on Dwaso Nsem aired on both TV and radio.

A deep throat source information has it that both may have tendered in resignations to the Multimedia Group.

MEDIAFILLASGH will update you on all the happenings as far as this transfer is concern. We can only say, Change of mind on the part of both media personalities would be the ONLY way that would stop this transfer from happening since there is a saying that “you can never say never”. Anything can happen…!!!

Ardent radio listeners in the capital should soon expect full flight take off in terms of content/programmes and also, to capture in high quality the ambience of where the magic is currently happening.

The Lapaz based radio station promises to become an industry leader, powered by its host of great presenters to be acquired.

Angel FM is set to compete in the Twi-speaking, mass market demographic and will cover programmes such as politics, sports, business, entertainment, motivation etc.

The CEO, Dr. Kwaku Oteng owns a number of business interests including Angel Broadcasting Networks which operates Accra based Angel TV, digital television station as well as a good number of commercial radio including:

AMAZING: Check out the full list of Radio and Television stations under Angel Broadcasting Services