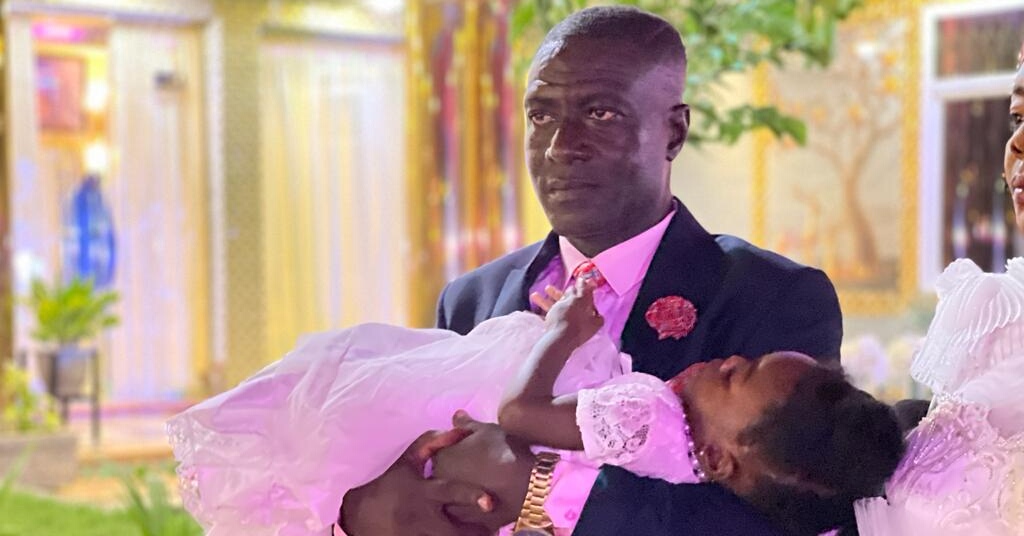 Ace broadcaster and morning show host of Onua FM and Onua TV, Blessed Godsbrain Smart, popularly known as Captain Smart, has dedicated and named his new offspring in a grand style in his residence on Saturday, November 13, 2021.

Speaking at the event, Mr. Smart noted he intended naming the child after someone else which his wife disagreed, saying she should be named after her great grandmother.

Surprisingly, the little girl, according to him behaves like her late great grandmother, perfecting the idea to name her Efua Ansó.

Gracing the event were many dignitaries including the clergy, media, colleagues, neigbours and friends from Ghana and abroad.