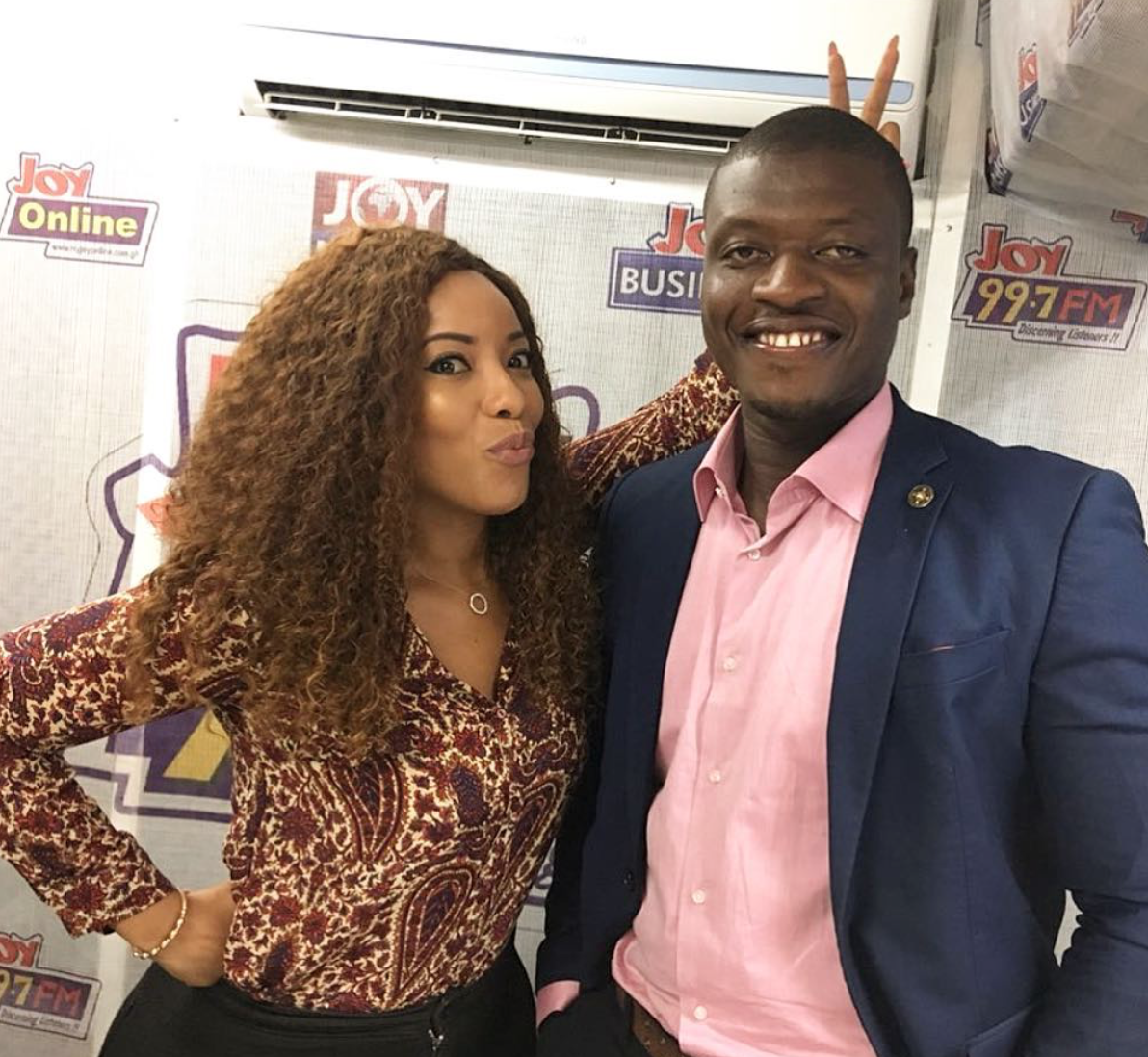 A darling of many, the pretty actress is joining Naa Ashorkor and Sammy Forson, who also not long ago made the biggest move to join the respected media empire.

Apart from that show, she will also host ‘The Show with Joselyn’ on the first and third Friday of every month from 7 pm to 8 pm on Joy FM. 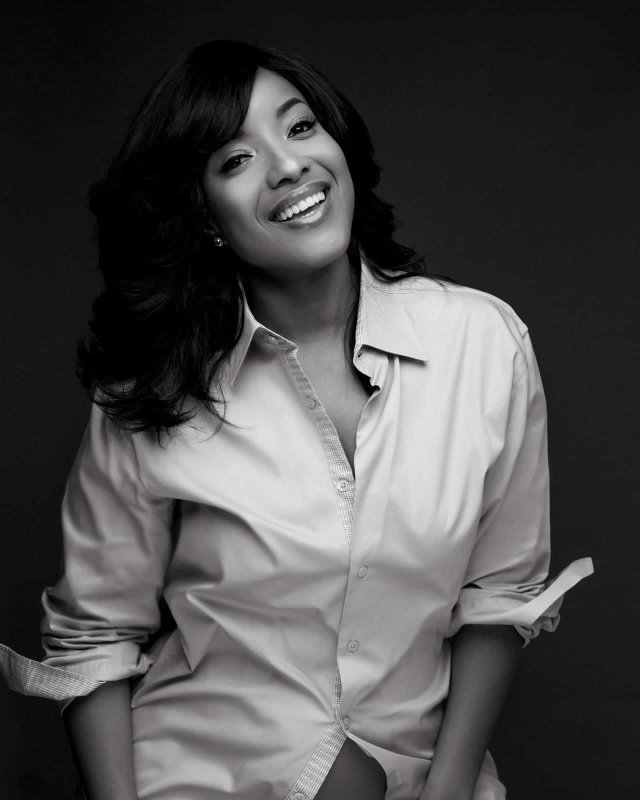 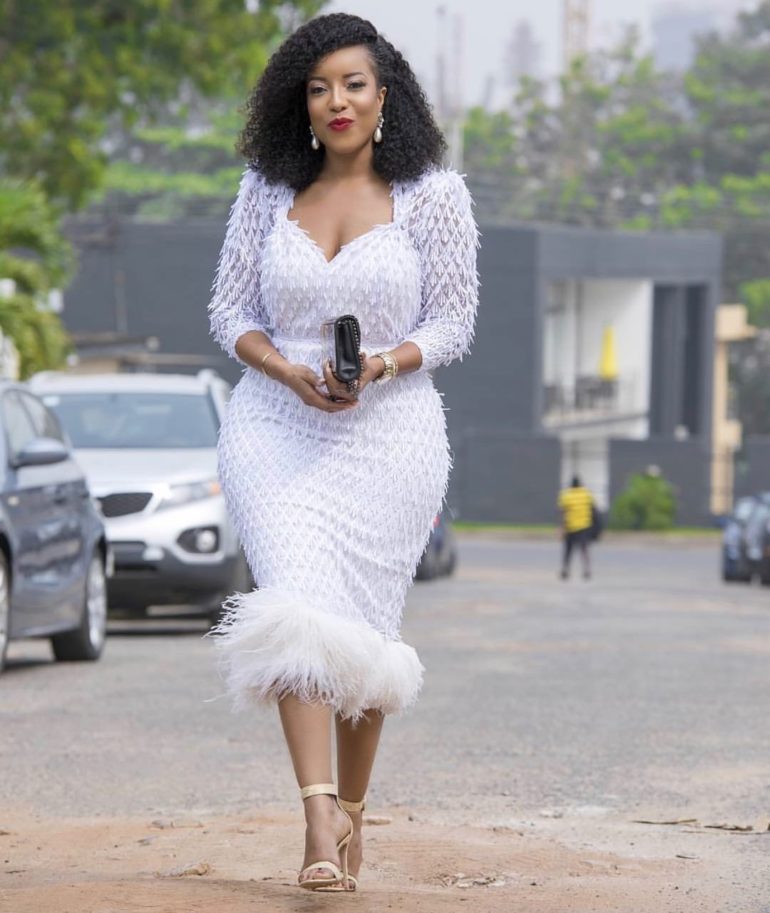 Born Joselyn Canfor-Dumas in Ghana on August 31, 1980, she had her basic education at Morning Star School and proceeded to the Archbishop Porter Girls High School where she became the Entertainment Prefect.

Joselyn furthered her studies in the United States where she earned a Degree in Administrative Law. She was a practising paralegal until she relocated to Ghana to follow her dreams of becoming a Television personality.

She made her debut Television appearance as host of Charterhouse’s Rhythmz, an entertainment show, which saw her interview many celebrities. She was later headhunted by Viasat 1 to host their flagship talk show, The One Show, which was aired from 2010 to 2014.

Her impeccable role of ‘Jennifer Adams’ in ‘Adams Apples’ got her nominated for ‘Best Actress in a Lead Role’ alongside Hollywood Actress Kimberly Elise at the 2011 Ghana Movie Awards.

Joselyn Dumas has gone on to play key roles in movies and series such as ‘Love or Something Like That’, ‘A Sting in a Tale’, ‘Perfect Picture’, ‘A Northern Affair’ and ‘Lekki Wives’.

In 2014, her role in ‘A Northern Affair’ earned her a Ghana Movie Award and an Africa Movie Academy Award nomination for ‘Best Actress’.

She has starred alongside some of Africa’s finest actors, including John Dumelo, Majid Michel of Ghana and OC Ukeje of Nigeria.

She is currently the Brand ambassador for Range Rover Evoque Ghana.