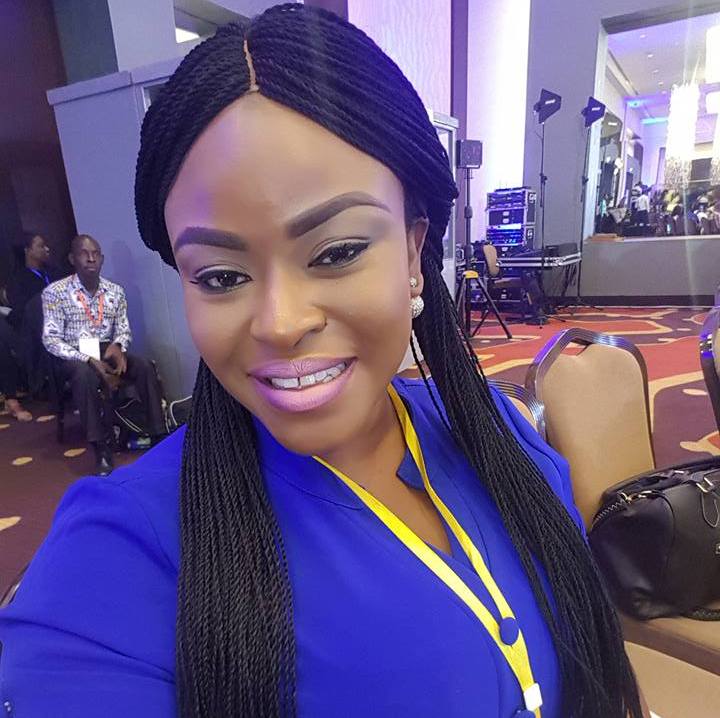 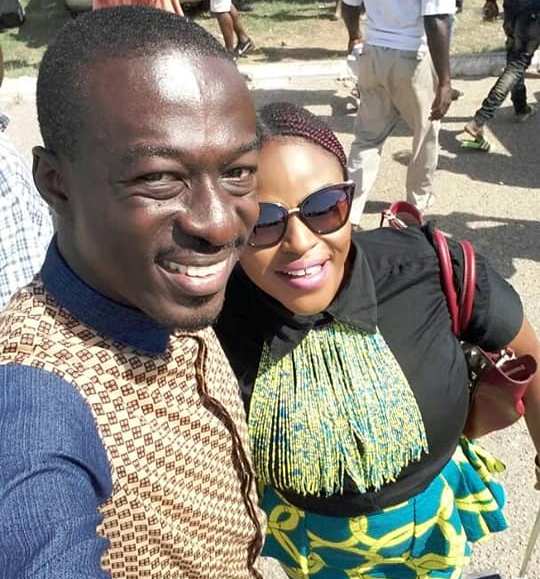 And so, the absence from post, of broadcast journalists Catherine Frimpomaa, and Kwabena Adu Gyamfi, of Accra-based TV3 for some time now, has heightened rumour about their status at the firm, as well as their future in the practice of journalism as a whole.

There has been extensive speculation that the journalists —who have been integral on the general news desk of Media General (owners of TV3), reporting on issues relating to education, health, technology, agriculture, environment, and tourism —have officially parted ways with the company.

Some sources at TV3 hold that should the reports be true, the absence of the two will be a huge blow to the company as their ethic in producing content for all bulletins across Media General platforms both in English and Twi has been exemplary.

Between them, the pair have worked for the company for nine years. Formerly of Viasat 1, Adu Gyamfi holds a GJA laurel, and is CEO of footwear brand, Mbaboa by Kwabena. On her part, aside her role as senior reporter, Frimpomaa also dispatched compering duties, which include recently taking over from Bright Otoo as anchor of You and the Police. She also produced the talk show, Kaptured by Women.

Enewsgh has reached out to the personalities in question —for statements pertaining to the reports, but both have declined to comment.