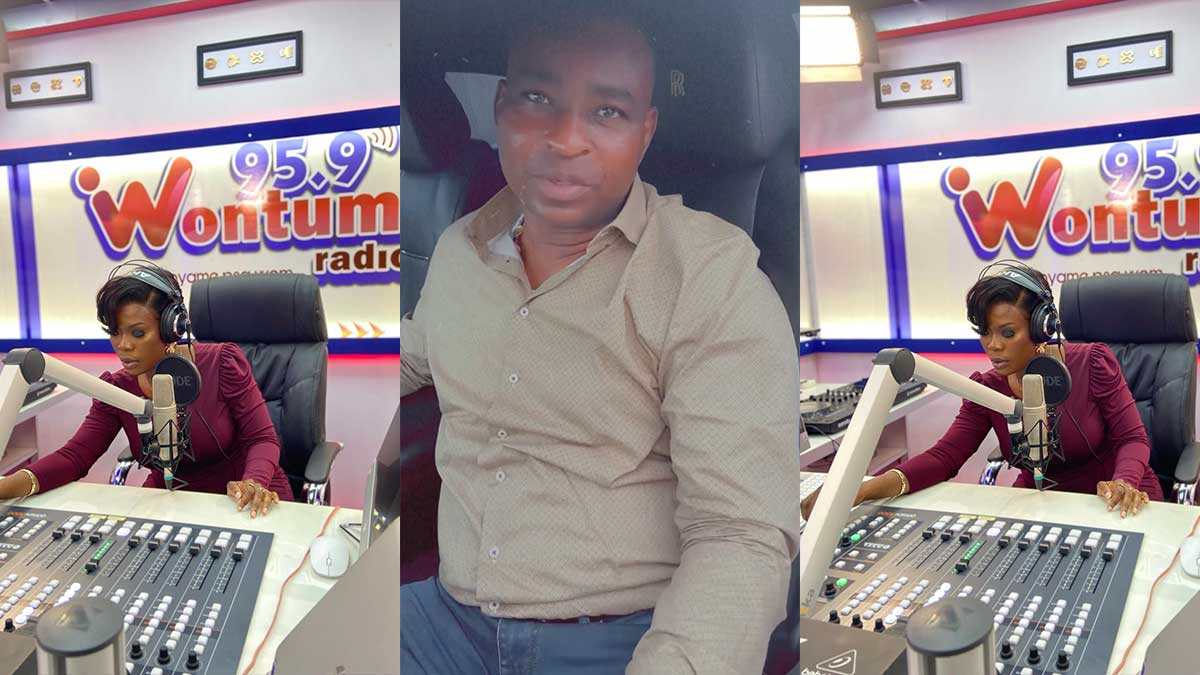 It appears Deloris Frimpong Manso affectionately called Delay, would have to return to radio earlier than she has planned.

After telling the world that her recent appearance on Chairman Wontumi’s radio station in Accra was just a ‘assing through’ activity, the Chairman of the New Patriotic Party in the Ashanti Region and the owner of Wontumi Radio, would not let Delay go.

In a video posted on her social media handles captioned “Chairman Wontumi is forcing me to come back to radio,” Delay is heard telling Chairman Wontumi that she is not ready to do radio at the moment, while the politician keeps insisting that he needs her at the station.

In the meantime, some have suggested that the whole drama about Delay being coerced by Chairman Wontumi to join his station could be a stunt.

He added that the fans and listeners of Delay are waiting for him to start work come Monday, May 2, 2022, so she must not disappoint them.

They actually believe they may already have sealed a deal and that they are just playing smart on the minds of people.

Delay became a household name in radio when she used to host the mid-morning show at Top Radio. She later moved to Oman FM, where her prominence shored up.

After she quit radio, she concentrated on her own television production ‘The Delay Show’ which is arguably the most prestigious personality interview program on television.