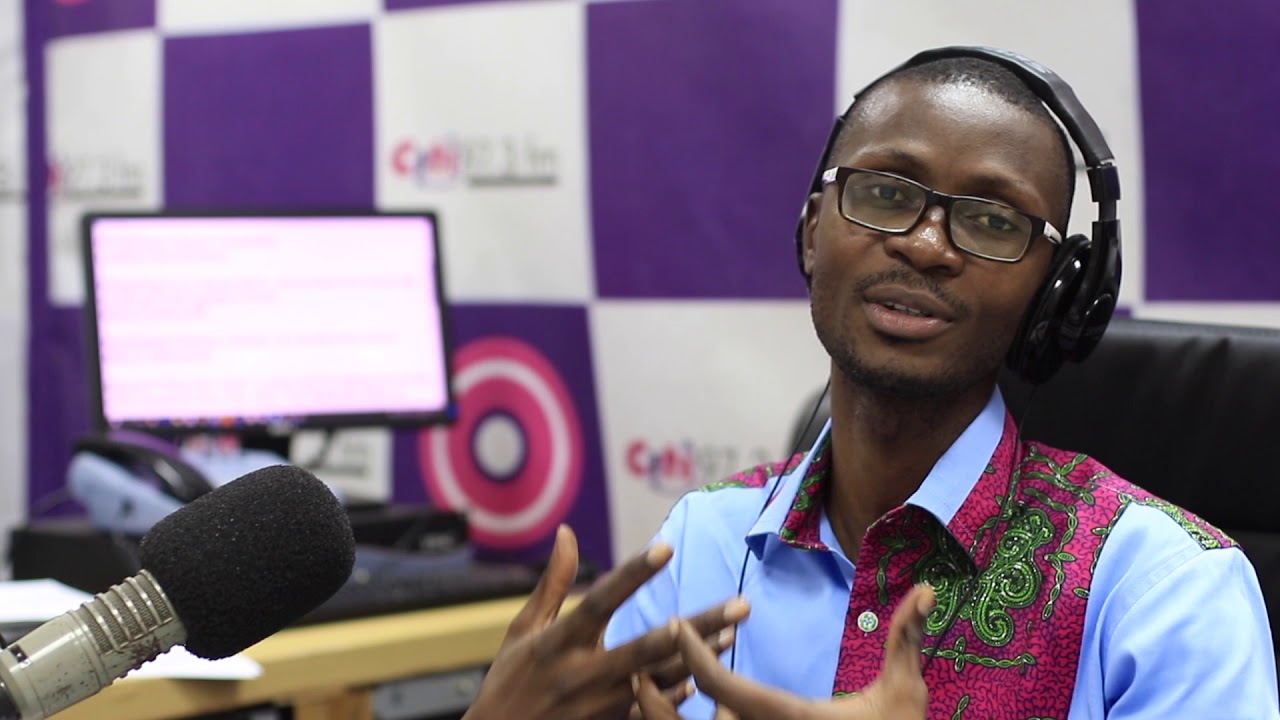 This year’s scheme which focuses on the impact made by certain personalities in 2017 also has in the nomination list legal practitioner Ace Ankomah, Nana Amakye Dede, Ameyaw Debrah, Shatta Wale, Stonebwoy, Sarkodie, among others.

Ghana’s Most Influential (GMI) Awards is a unique initiative powered by e.TV Ghana. Over the years, the GMI list has consisted of people from both formal and informal sectors, ranging from entrepreneurs, politicians, musicians, sports personalities, religious leaders and several others.

According to organizers, voting has been opened and the process comes after the general public nominated numerous individuals in Ghana to be part of this great initiative.

Speaking on the GMI voting process, Chief Executive Officer of Global Media Alliance Group, Mr. Ernest Boateng urged the general public to get involved and vote for individuals who are performing excellently in their fields and positively impacting society from all parts of the country.

“The anticipation for this years’ GMI is extremely high and it means that the voting process is going to be very competitive. Voting for the 7th Edition of Ghana’s Most Influential of the starts on April 10 and ends on May 10, 2018,” Mr. Boateng stated.

To vote for your most influential personality, text ‘GMI’ and name of that influential Personality who appeared on the nomination list to the short code 1446 on MTN, AirtelTigo and Vodafone.