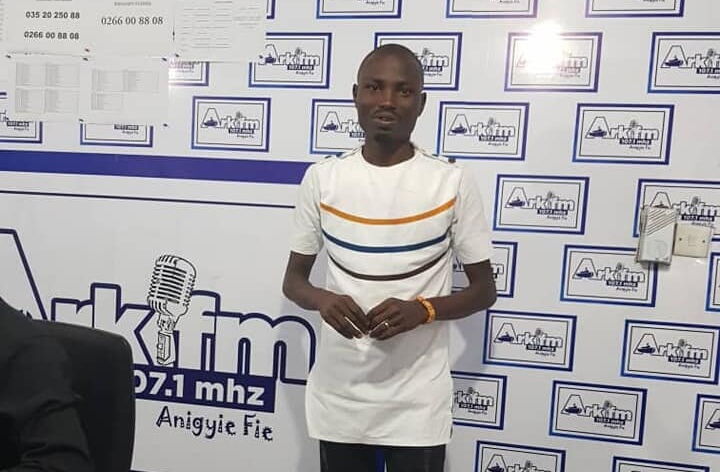 Young and intellect sports broadcaster Anabi Issah Moro has called it quit from the Sunyani based Ark FM and he’s heading to Kumasi based Boss FM, www.mediafillasgh.com can authoritatively state without any doubt.

Anabi, as he is called by his cherished listerners per information close to our outfit will double as the new host and head of sports at the Adum based station. At the same time, he joins Boss FM as the new foreign sports presenter.

Cherished listerners in the Garden City should make a date between 6.45am and 7.15am (Morning Sports) and also in the evening between 7pm and 9pm ONLY on Boss 93.7FM – Kumasi.

The entire team at Mediafillasgh.com  hereby wishes this young chap all the best of luck.

Watch Out for his amazing power, pace, punch as well as his style of presentation and commentary.