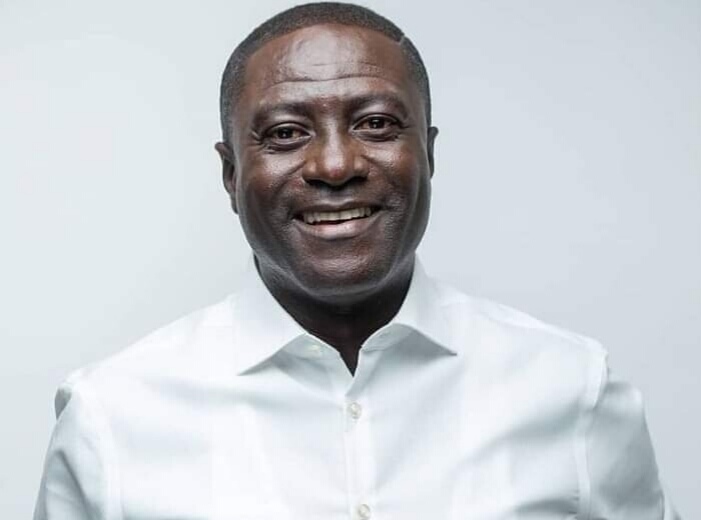 At about 11:00am on Thursday, Captain Smart received officers from the National Investigations Bureau (NIB) in his home who invited him to their office, to which he obliged. He was subsequently taken to the Nima Police Station in Accra for interrogation.

At the Nima Police Station, Captain Smart was cautioned on the “offence of offensive conduct conducive to breaches of the peace as provided under section 207 of the Criminal Act, 1960 (Act 29).”

He provided a caution statement and then was granted bail.

According to the Police, the arrest of Captain Smart was due to some unsavoury pronouncements he was alleged to have made that, according to them, hinged on the peace and security of the country.