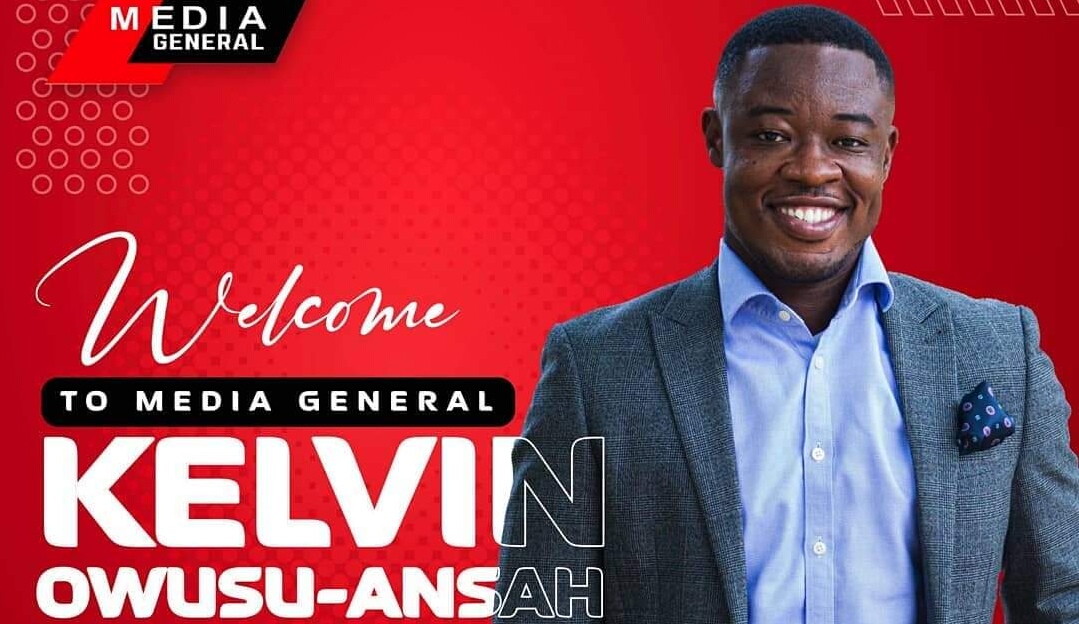 Since we started writing about media personalities changing jobs, we have had at least 99 percent of the scoops right. Well, here is another one – sports journalist, writer and analyst, Kelvin Owusu-Ansah has officially joined Media General specifically TV3 and 3FM.

And yes, Media General has officially confirmed his capture on its social media handles:

Congratulations on his adventure in the capital.