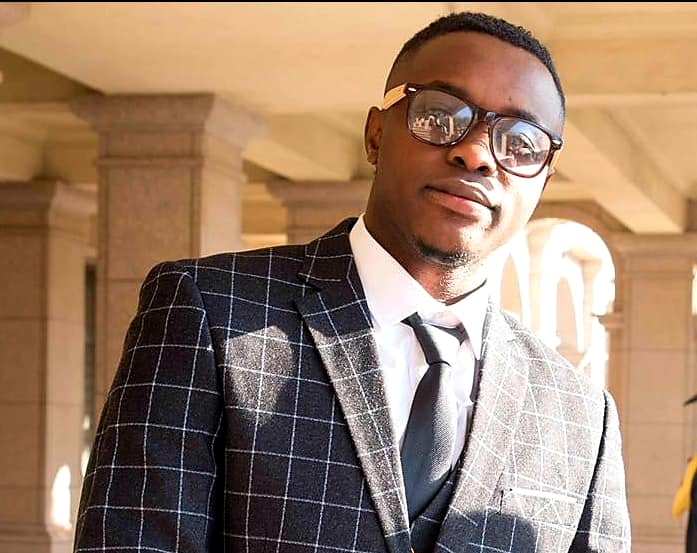 This authoritative portal broke Edilson’s move to Light FM, and it is our birthright to again state and break the unexpected U-turn.

After his returned to Ghana, from further studies abroad, Edilson spent some months reflecting on which Station to make a comeback on radio. Then it became Light FM, where fans enjoyed his debut show.

However, a man’s destiny is always determine by his decisive reflections and decisions. “The Thinkerman” had a rethink after his former employers, OTEC FM came demanding his services once again. This caused his U-turn from Light FM to the Kumasi cited OTEC 102.9 FM.

This portal wishes Edilson well in his reunion with OTEC 102.9FM.