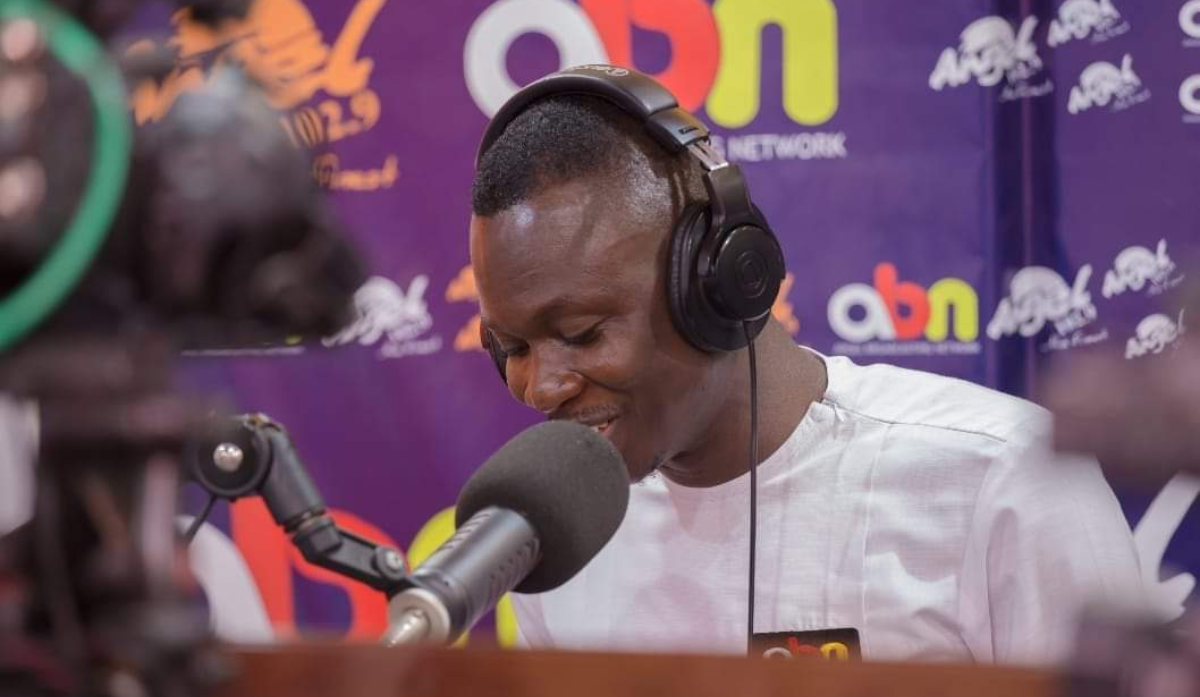 It comes as no news when radio personalities move from one station to the other for reasons either best known to them or their listeners.

Controversies in radio transfer at times happen when the transfer Season gets hotter and hotter. It sometimes happen even in football transfer window but this time round it has happened in the radio fraternity.

Well, that is the case as award-winning sports journalist and host of Angel sports, Saddick Adams (best referred to as Sports Obama) has made a quick U-turn on his decision to leave the Angel Broadcasting Network (ABN) and that he’s now staying with media giants.

Subsequently, a crunch meeting to hault the move was held in the week between the media group and popular sports broadcast journalist heavily presided by Dr. Kwaku Oteng and the Chief Executive Officer of the media conglomerate, Mr. Samuel Kofi Acheampong (popularly known as Bronzy Teflon).

This portal can extensively reveal that an agreement has been reached between these parties.

So we can therefore state on authority that Saddick Adams ‘Sports Obama’ proposed move to Media General (Onua FM/Onua TV) has fell through and he’s staying with Angel FM-Accra.

This website can also confirm that Benji has been acquired from Accra-based Atinka FM to fill in the vacuum left by its head of sports production, Nathaniel Obeng – who joined Media General in the course of the week alongside Isaac Ansah Apagya.

This portal however will update cherished readers with more transfers in the coming days. Bookmark this website www.mediafillasgh.com for more information.