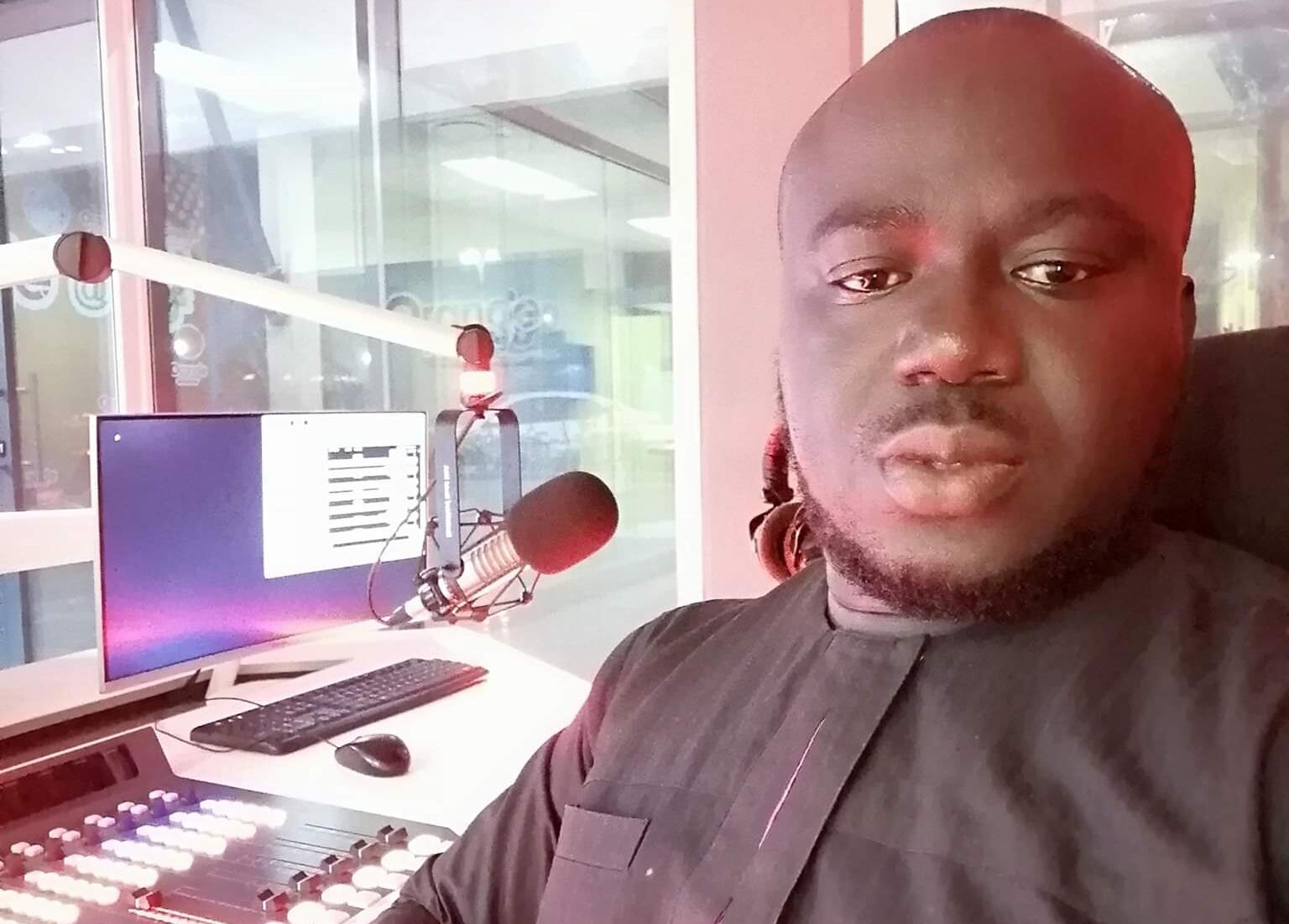 This website can confirm that the former manager of multi award winning Ghanaian artist Sonnie Badu is heading back to Kumasi-based Ultimate 106.9FM, a subsidiary of EIB Network.

Uncle Winfred as he is affectionately called is expected to start his maiden show today Sunday 29th November 2020 between 12pm and 2pm as the host of a new gospel magazine program, Ultimate Gospel Chart.

Previously, he worked with EIB Network (Ultimate FM) and Multimedia (Luv FM) all in Kumasi.