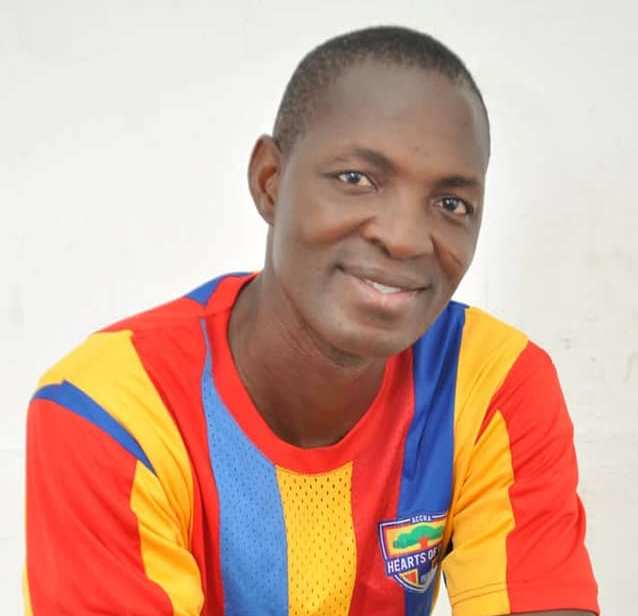 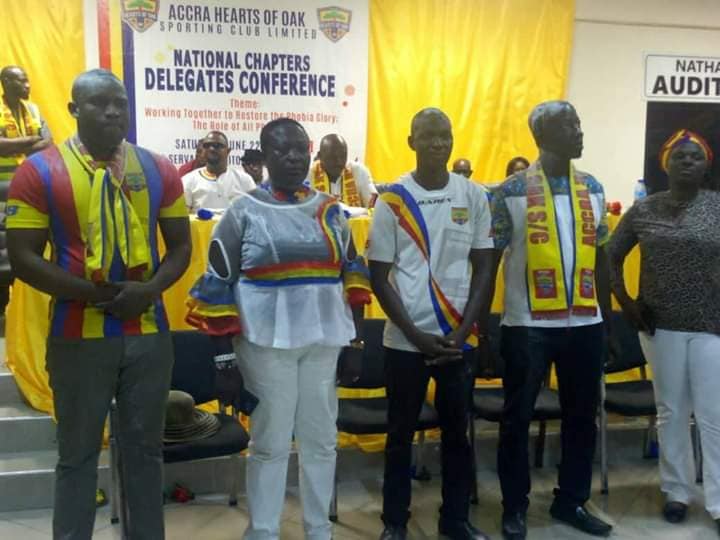 The National Chapter Committee (NCC) elections was held on Saturday, June 22 at Civil Service auditorium in Accra. in Accra.

Below are the elected NCC Executives: