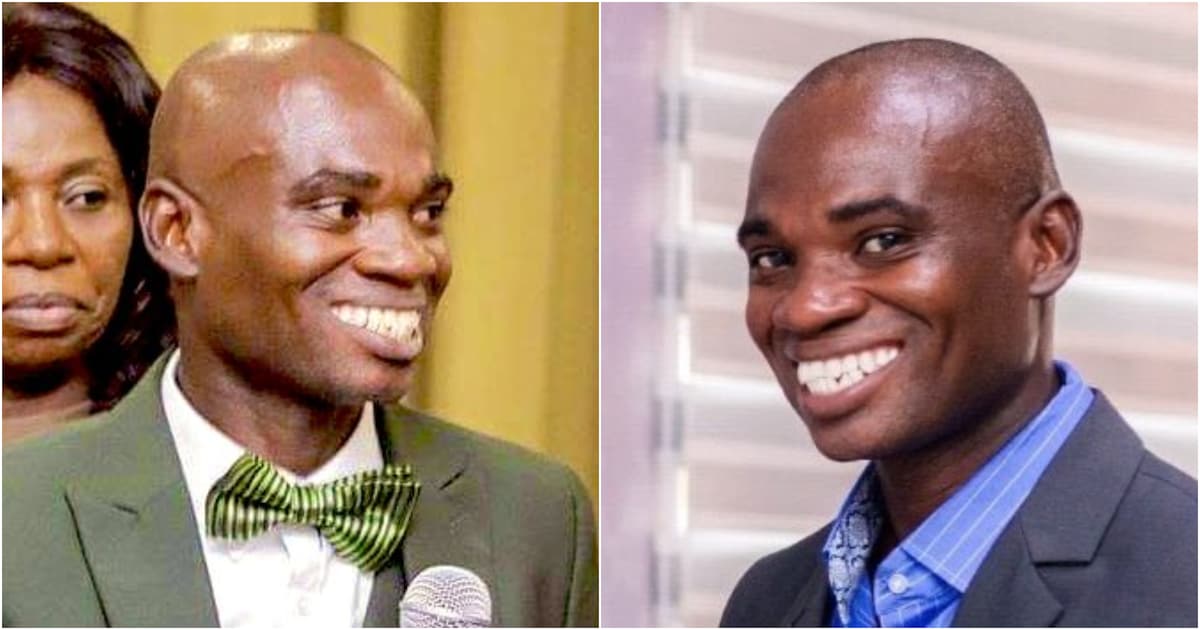 The initiator of one of the country’s most controversial award schemes, Kwame Owusu Fordjour has reportedly been arrested.

‘Dr UN,’ as he is popularly known, was picked up at the premises of Kumasi-based radio station, Hello FM by National Security operatives after an interview on Friday.

Mr Fordjuor is the organiser for the infamous ‘Global Blueprint Excellence Awards’ which has been described by many as a scam following revelations that it had no affiliation with the United Nations (UN) as he had touted.

He had been accused of using the United Nations and former UN Secretary-General, Kofi Annan’s name to make the award scheme appear credible, a claim he has fought off vehemently.

A video has however surfaced online that shows Mr Fordjuor being whisked out of the Hello FM by persons believed to be with the country’s security agencies while some staff of the station looked on.

The self-styled ambassador is seen in an altercation with the security personnel while demanding that he sees an arrest warrant.

One of the persons is heard in the amateur footage telling ‘Dr UN’ to comply with the plain-clothed personnel. He is further seen ranting as he is guided into the salon car of the personnel.

Sources say Dr UN was arrested in 2018 for a similar event held in the Ashanti Region which had been cited as fake. He got arrested in the process and later granted bail.

In the months that followed, sources indicate he failed to show up in court anytime the case was called, an infringement for which the Asokore Mampong Magistrate court issued a warrant for his arrest.

But the latest incident which sparked an uproar among Ghanaians seems to have flown in the face of his bail conditions.

Mr Fordjuor has since been remanded by the Asokore Mampong Magistrate Court for two weeks in police custody.

Hours after his arrest, social media users are circulating footage said to be that of a seemingly hearty ‘Dr UN’ behind bars.

The Global Blueprint Excellence Award held on August 28, in Accra honoured a host of Ghanaian personalities and celebrities including Sarkodie, D-Black, Nathaniel Attoh, Daughters of Glorious Jesus, Natalie Fort and many others.