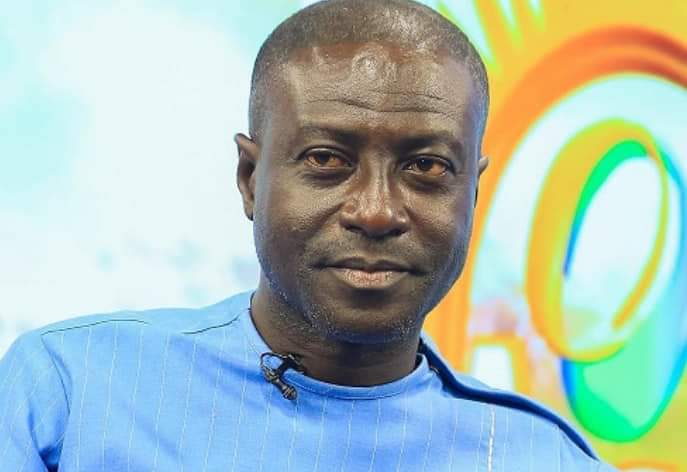 Captain Smart, the host of Onua TV/FM’s morning show was arrested on Thursday 2 December over his alleged unsavoury pronouncements bothering on peace and security

It comes after a delay in hearing the case today (8 December) forcing the court to agree on a later date with his Lawyer Martin Kpebu.

Lawyer for Captain Smart told the Citi News that he is yet to see the charge sheet of his client.

Kpebu says he believes every citizen is entitled to free speech adding that there was nothing wrong with what Captain Smart  said to warrant his prosecution by the police.

In a statement, the police said Smart was arrested after certain unsavoury pronouncements that hinge on peace and security.

Read the statement in full below:

In a letter to Onua FM, the NMC said “we are particularly concerned about a recent broadcast in which Captain Smart calls for insurrection against the state of Ghana and its institutions.”

“This, by all standards, crosses the line of robust and critical broadcasting and transforms your radio station into a megaphone of war,” the NMC statement said.