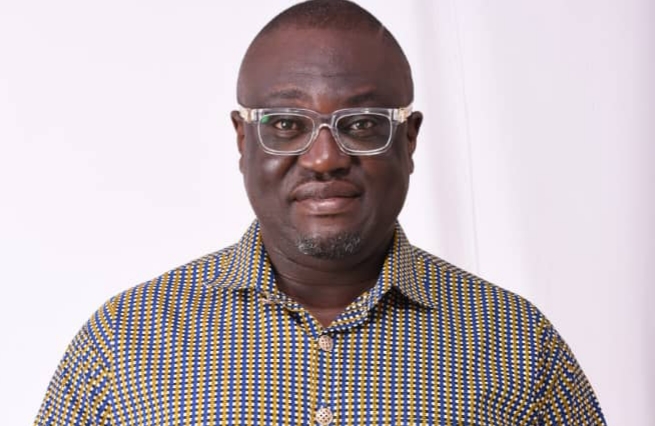 Mikki Osei Berko is best known for playing ‘Master Richard’ in acclaimed TV series Taxi Driver and Dada Boat in Dada Boat has made his comeback in the media fraternity after a long break.

Celebrated Ghanaian TV icon is back on the airwaves with an exciting radio show dubbed ‘Adwuma Nkoso)‘ on Kingdom Plus 101.9FM.

The show which is a mid morning radio show will aimed to educate, inform and entertain the general public in all aspect of our daily lives.

The programme airs between the hours of 10am to 12noon every weekday.

Mikki Berko has distinguished himself when it comes to satirical shows in Ghana. Having won several awards in the past, Mikki Osei Berko is expected to take over the capital’s airwaves in the soonest possible time.

Mikki Osei Berko is a Ghanaian-born actor is also the Executive Director of Mediagold Productions.

He worked extensively with Radio Gold until he left in July 2003 to join Happy FM. He later presented with Kessben FM. He is the brain behind Kente Radio, a Pan-African online radio station.

All the Best Master Richard!

NCA shuts down 49 TV stations operating without a license – CHECK Out the List...