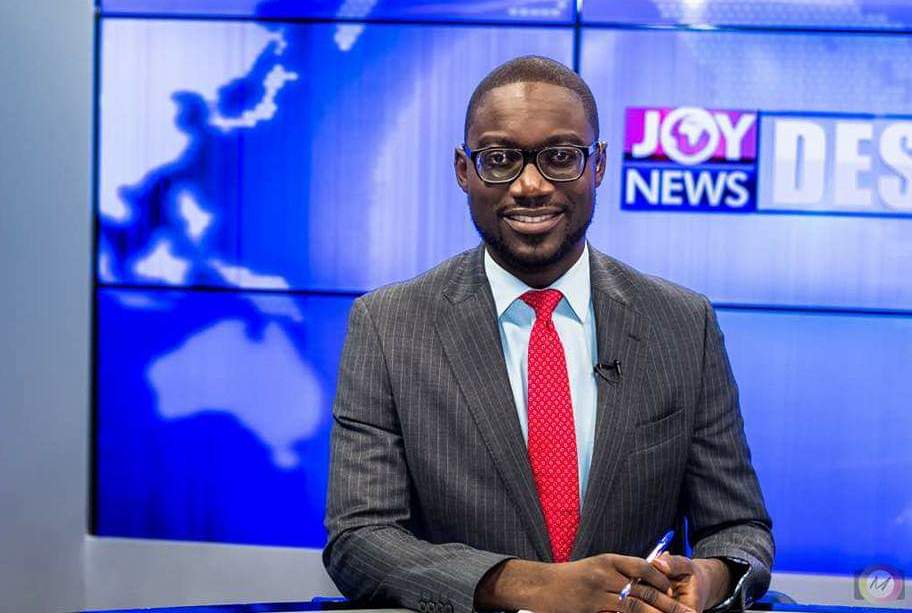 Morning Show host on Joy FM, Daniel Dadzie has bid goodbye to his listeners as he exits one of Ghana’s leading Radio Morning Shows, Joy Super Morning Show after hosting the show for the past two years.

According to reports, Daniel Dadzie has been moved to Joy Prime where he will be host one of the television station’s morning show after paying his dues on radio.

Daniel Dadzie’s presence at Joy Prime is aimed at giving the primarily entertainment station a new depth and pave way for a new agenda, a report by myjoyonline.com said.

Wishing his followers on Joy SMS a goodbye, Daniel Dadzie in a post on Facebook asked for their support as he take up a new challenge.

He said “These few years have been a blessing. I loved every moment I spent with you. Duty calls and I have to move elsewhere. Hope you will still have my back in my new assignment. Thanks for your kindness and support”.

This portal can confirm a new host will take over from Monday, May 4.

Meanwhile, reports in sections of the media suggest that Kojo Yankson is coming back to the show after two years of handling other responsibilities at the Multimedia Group.

Animwaa Anim-Addo and Winston Amoah will continue to play their role as co-hosts while Sammy Odame and Papayaw Asare give support as producers with the help of Esinam Osei, of The Multimedia’s Thought Leadership team.