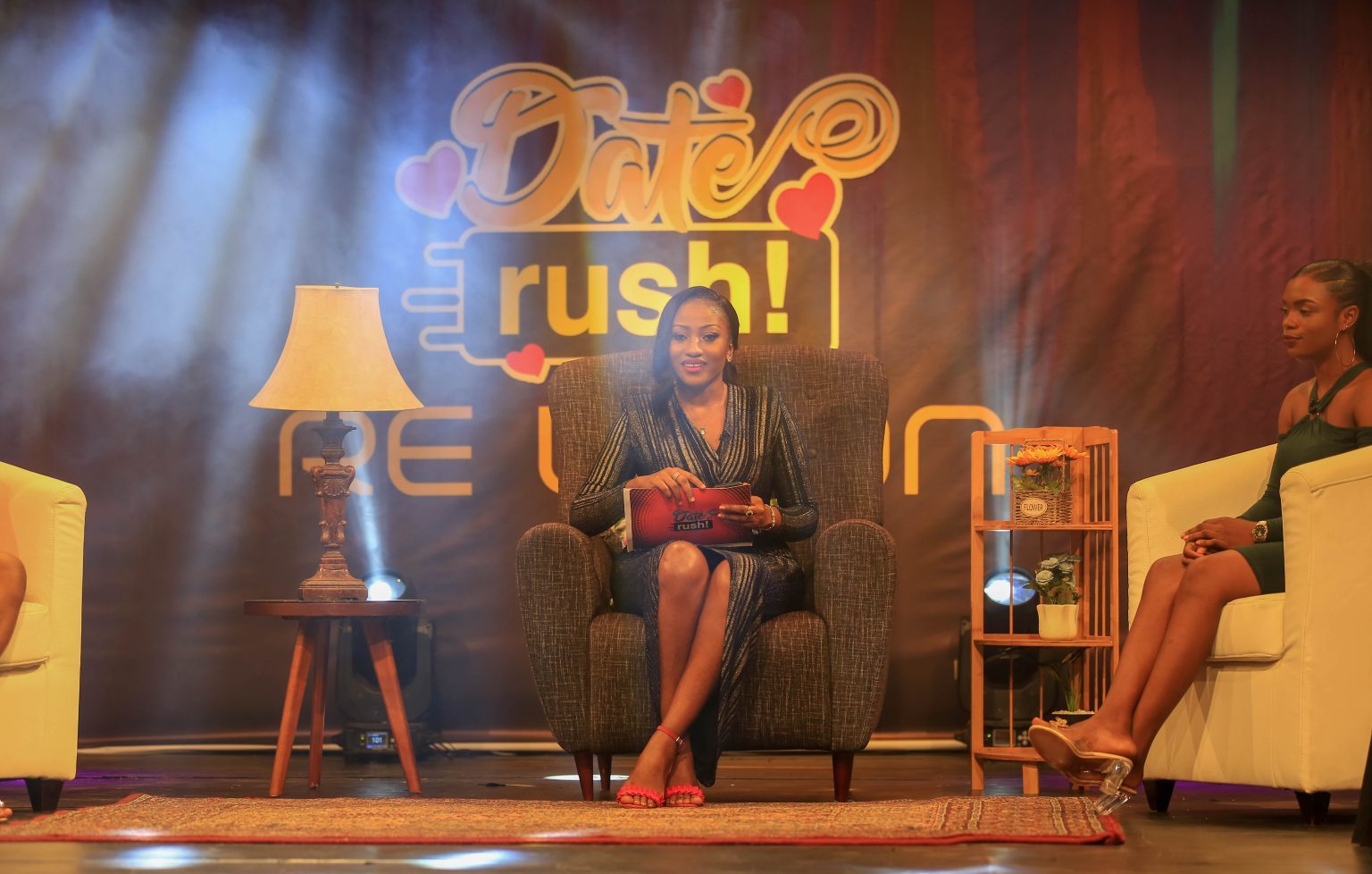 The excitement certainly continues on leading Ghanaian television station, TV3 Network, with this week’s announcement of the airing of the reunion show of season three of its dating game show, Date Rush, from Sunday 31st May 2020.

Season three of Date Rush can best be described as the most popular Ghanaian content on television currently and the most watched primetime show on Ghanaian television in recent times.

Date Rush has become that one show lovers of quality and exciting television content cannot afford to miss for anything. It is amazing the conversation the show generates across various social media platforms which eventually ends on the streets.

On the last episode, producers of the show, Adese Productions Limited, hinted on the excitement galore that awaits viewers of Date Rush as the season reunion starts airing from this weekend, Sunday 31st May 2020 on TV3 at 8pm.

Date Rush airs on TV3 this and every Sunday at 8PM.