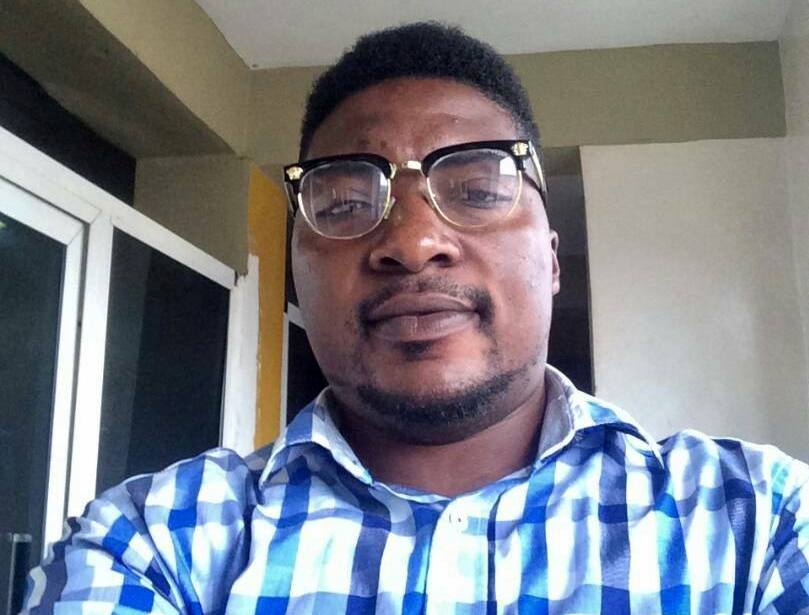 Richard Smith Donkor hopes for a big comeback on Manhyia based Opemsuo Radio 104.7 have hit a stumbling block.

The former Boss FM sports commentator was at the station’s premises Friday morning for an official introduction to the rest of the crew, only to be told by management the deal has fell through.

It’s still unknown as to what necessitated this decision.

Richard Smith Donkor (affectionately known as Richardo) was to steer affairs at the Manhyia-based station as the new head of Sports to directly fill in the vacuum left by Kweku Ahenkora who is currently at the Ghana Maritime Authority.

Make a date with the team between 6.30am and 7am (morning sports) and 7pm to 9pm with in-depth discussions every weekday.