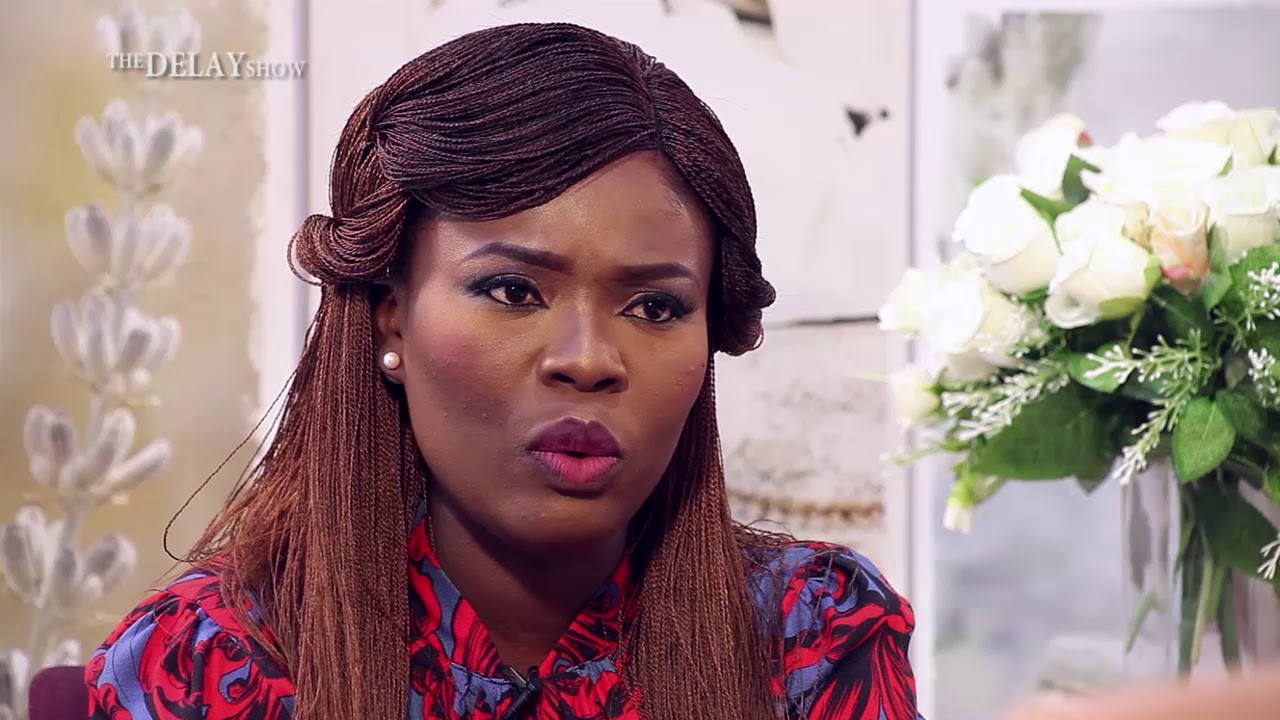 She made this announcement on her social media platforms Friday afternoon:

A darling to many, Delay joins the Kokomlemle based radio station as a special guest presenter on the station’s flagship late afternoon drive time show, Ofie Kwanso hosted by Jerry Justice between the hours of 3pm and 6pm.

The hilarious female presenter is the executive producer of popular weekend celebrity talkshow ‘Delay Show’ which airs on GHOne TV.

At age 17, teenager Delay started as a radio presenter at Life FM in Nkawkaw where she used to be called Frimpomaa on radio. She later joined Adom FM as an unofficial and unpaid night DJ for a year, until she gave up on her dreams in 2003 when her mom suddenly passed on and went on a two-year break.

In 2007, she joined Top Radio and was eventually poached by KenCity Media’s Oman 107.1FM where she hosted brunch time show on the Madina based station.