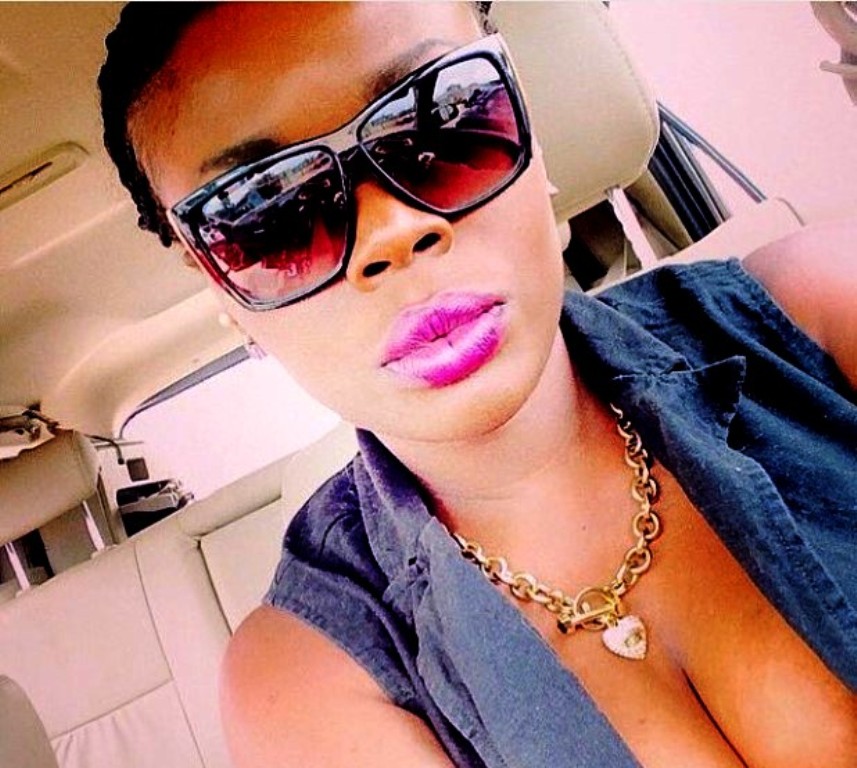 any industry stakeholders who try to copy her style of presentation

According to her, she will not tolerate any of the players in the showbiz industry who try to photocopy her or name herself Delay junior or second Delay.

Delay was reacting to comments made by Daddy Lumba’s look alike, Kwame Anokye who is also known as Daddy Lumba Jnr on her show dubbed “Delay Show” last Friday.

Daddy Lumba Jnr. during the interview with Delay mentioned that the ace musician is a spirit and has possessed him spiritually. He claimed that “the Lumba spirit” is everywhere; especially when he starts to talk about him. “I see Daddy Lumba as my mini god on earth. His spirit is in me. I worship him and speak like him. Sometimes, I dream about his songs even before he launches it.”

According to him, he chose the name Daddy Lumba Jnr. because he had been a fan of the musician since 1997, adding that he sometimes used to sing most of the highlife musician’s songs which made people to start calling him Daddy Lumba.

He disclosed that due to the love he has for the veteran highlife musician, he joined

the Daddy Lumba Fun Club at Asafo in Kumasi when he was a member of a young music group in Kumasi.

He hinted that his group had the opportunity to perform at Kumasi Cultural Center where he came into contact with the late mother of Daddy Lumba, Maame Ama Saa, who told him he looks exactly like Daddy Lumba. He later moved in to stay with the woman upon her request.