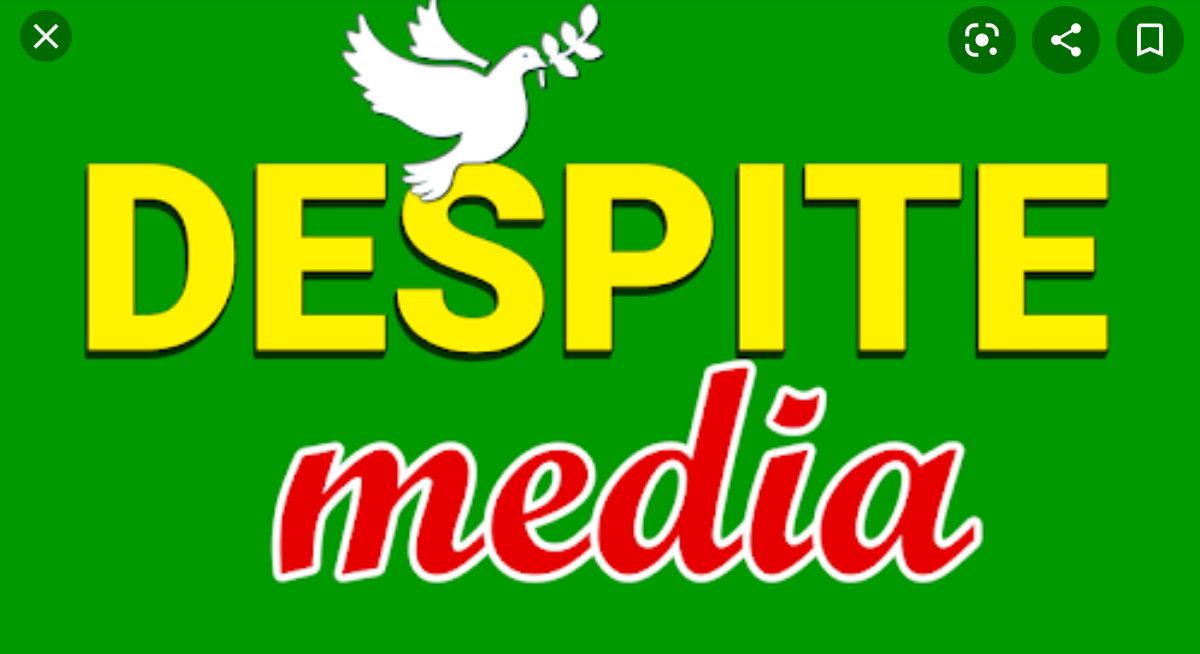 Despite Media has set up a new radio station at Nkawkaw in the Eastern Region – 89.1FM is officially airborne, www.mediafillasgh.com can report.

The station is operating on the 89.1 frequency and has been picking all its programmes from its parent affiliate Peace FM in Accra.

The Nkawkaw-based station, we’re hearing operates from a link on the Kwahu mountains.

The radio station, we can confirm, went live about a fortnight ago in what this website would say; it is an official transmission.

Folks at Nkawkaw and its environs (including Konongo, Juaso, Agogo and Ejisu), scan your radio set for 89.1FM now and enjoy all on-air programmes of Peace FM.

Profile of Despite Group of Companies

Despite Group of Companies (DGC) is one of the biggest media conglomerates in Ghana being present on two main platforms: radio and online media. Despite Group of Companies (DGC) is the umbrella for a number of companies, such as Despite Music Production Limited (Peace FM), Neat FM Company Limited (Neat FM, Hello FM), Paradise Vision Estate Limited (Okay FM), U2 Company Limited (UTV) and Despite Digital (Peacefmonline.com).

Osei Kwame is the founder and CEO of DGC. He is also a shareowner of U2 Company Limited, the company that manages UTV in Ghana. Osei Kwame also owns Neat Foods Company Limited which produces and markets NEAT Fufu, NEAT Banku, NEAT Abenkwan, NEAT Hausa Koko, NEAT Diary Products; and Atona Foods (Makers of This Way Chocolate Drink and This Way Motherlac and other products).

Despite Group of Companies started as Despite Stores that marketed and distributed audio cassettes across the country. The business grew over the years with setting up its nowadays popular radio stations – Peace FM.

The success of Peace FM set the pace for the opening of other radio stations under the group name Despite Group of Companies (DGC). Today the DGC operates three radio stations in Accra, one in the Ashanti region and dozens of affiliates across the length and breadth of the country.