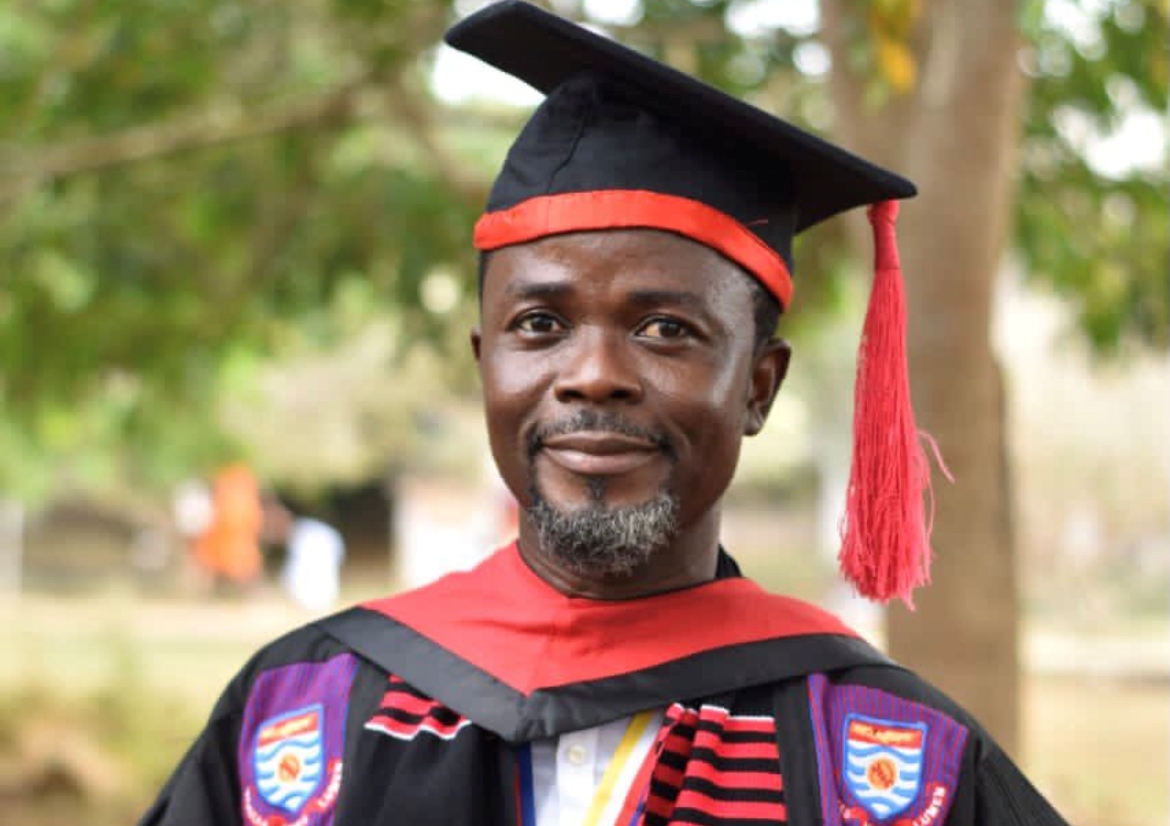 Popular Sports journalist and head of sports at the Despite Media Group, Dan Kwaku Yeboah has graduated with a Master’s degree in Communication Studies from the University Of Cape Coast.

Taking to social media to announce the feat, he wrote:

To God be the glory for seeing me through a successful graduation. (MA Communication Studies) pic.twitter.com/mXD0olkpAP

The multiple-award-winning journalist, is a former spokesperson of the Ghana Football Association, is a 2023 African Games Local Organising Committee member.