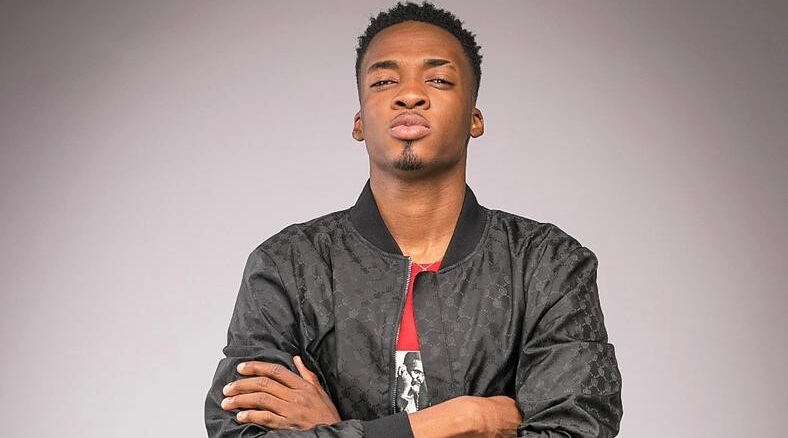 One of Ghana’s youngest talented Disk Jockeys (DJs) has joined Y107.9FM, the most youthful media house in Accra, Ghana. With his undisputable practical contribution to Ghana’s creative sector, enviable fashion sense, he is a great addition to help serve and uplift the station’s name.

DJ Millzy is an award-winning Presenter, and Disk Jockey with close to a decade experience in the creative economy. His creativity and versatility has made one of the most sought after Ghanaian entertainer.

Prior to joining Y107.9FM, he was with 4Syte TV where he served in various capacities as Events Coordinator, presenter, DJ, amongst others and later earned a nominations and won a couple of Awards as Disc Jockey and TV Host. He is the resident DJ for Twist – one of the biggest night clubs in Ghana. In 2019, Millzy hosted the red-carpet of the 19th BET Awards which were held on June 23, at Microsoft Theater in Los Angeles, California.

However, DJ Millzy, who was supposed to be the face of “Party Pressure”, will be sitting in temporarily as the DJ of “TheDrYve of Your Lyf” with host Kojo Manuel as He holds the fort for DJ Mic Smith who is currently on vacation in the United States.