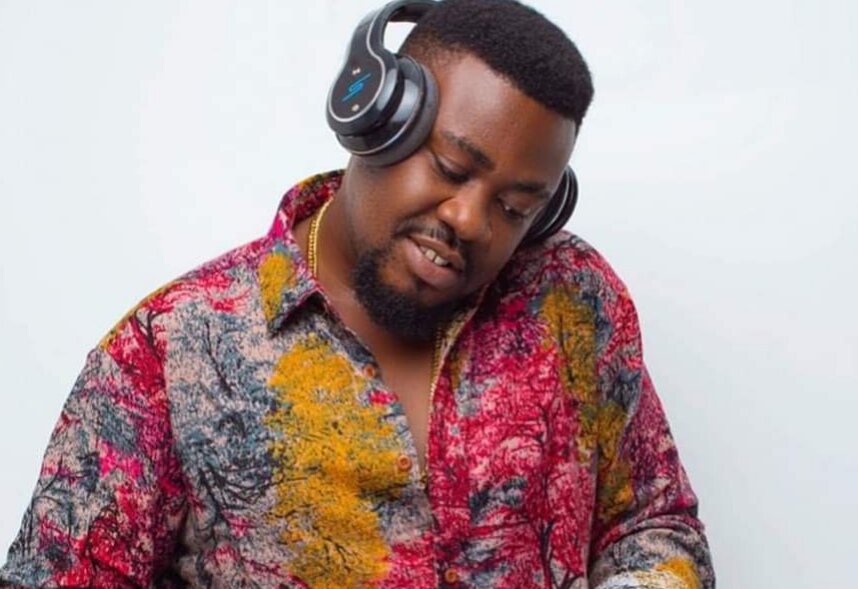 The rampant exodus that hit the EIB Network is yet to end as one of the top disc jockeys stopped playing the turntables and took an exit from the media outfit.

The superstar Disc jockey has been with the media conglomerate for six years.

DJ Mono took to this social media pages to announce his resignation from Starr FM, a subsidiary of the EIB Network.

“Sometimes life is about risking everything for a dream, no one can see but you”.

After 6 years at Starr Fm and EIB Network, I have decided to part ways.I want to use this platform to thank Bola Ray & the EIB Network for an amazing journey. Thanks to my fans and listeners of The Zone and Starr Drive. Wishing the whole EIB Network all the best. God bless you all. #HappyNewMonth

All the Best DJ Mono!