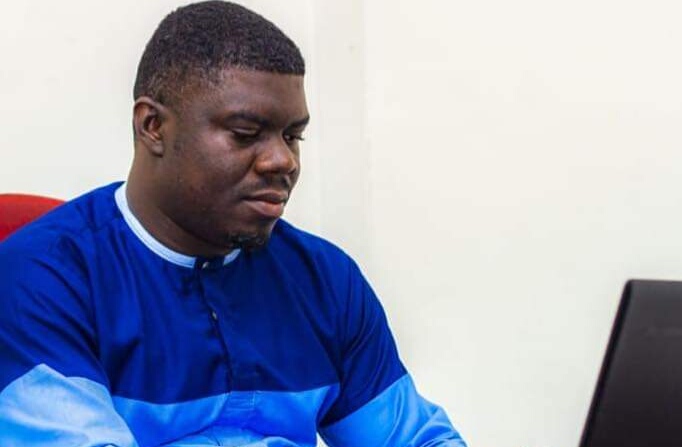 Renowned radio presenter and disc jockey, DJ Premier heads to Media General having been offered a deal by the media conglomerate.

According to GhanaWeb sources, the on-air personality with vast experience in broadcasting and event organising has concluded negotiations with the Kanda-based media organisation and is set to play a pivotal role at subsidiaries Onua FM and Onua TV.

It is however unclear which program he would be hosting and producing.

Media General, sources say, will outdoor its newest addition to the brand first week in December.

Before his exit, he was the host of Entertainment Capital, a show which put spotlight on arts and entertainment-related issues; served as the backup host for the station’s mid-morning show, and was also the Head of Events for the media house.

He later became a pundit on Hitz FM’s morning show Daybreak Hitz as he contributed to discussions about the industry with the aim of shaping narratives.

“I’m going to miss Hitz FM listeners. Hitz FM has been my home…,” Premier said on Friday’s edition of the show while expressing utmost gratitude to host Andy Dosty, Programs Manager Okraku Mantey, and other personalities – a message that clearly showed he was bidding the team farewell to embrace the new challenge.

“At a point, I said I won’t do the media job anymore but Okraku Mantey pulled me… I hanged my boot but I have to go back for it again,” he added.

Afia Schwarzenegger resigns from TV Africa, says she was forced to lie