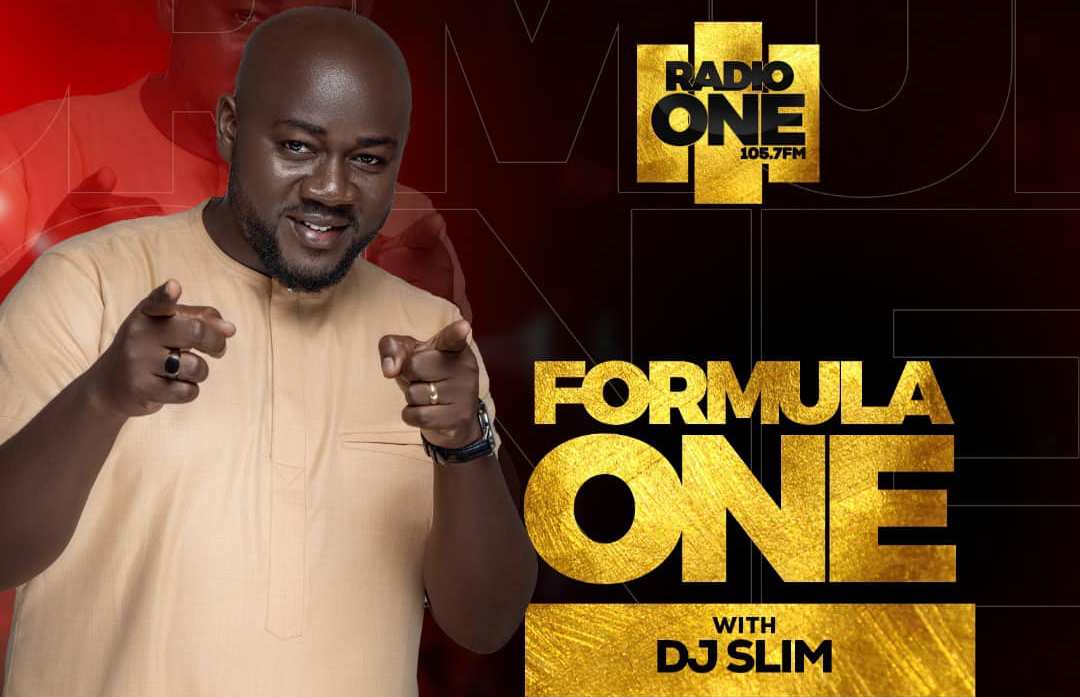 Pure Drive host on Pure FM, DJ Slim has bid goodbye to his listeners as he has exited the late afternoon show Pure Drive after hosting the show for the past two years.

This website can now confirm DJ Slim has now been moved to RadioONE 105.7FM, a new radio channel under the Angel Broadcasting Network (ABN) where he will be host the station’s late afternoon drivetime show dubbed FORMULA1 after paying his dues with Pure FM.

The station’s flagship show, FormulaONE runs between the hours of 3pm and 5.30pm (which has sports and entertainment news on the show).

DJ Slim’s presence at RadioONE is aimed at giving the primarily entertainment, a new depth and pave way for a new agenda for the new station.

This portal can confirm ‘Koo Sebor’and DJ Aroma has now taken over as the new host of Pure Drive.