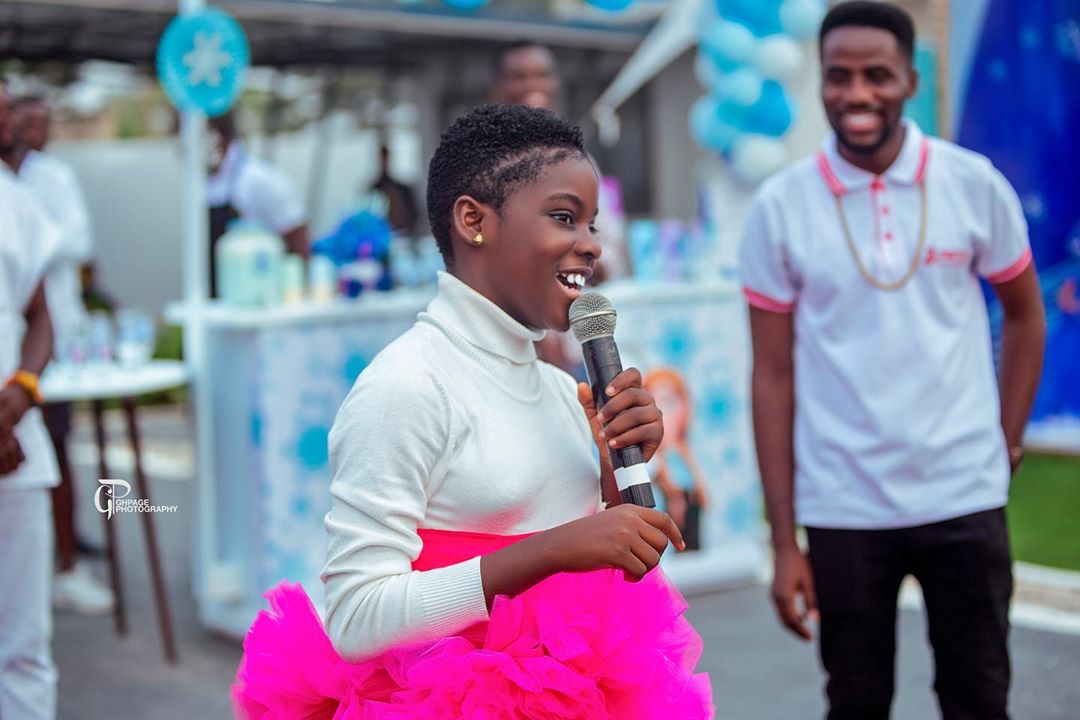 After she was spotted with American actress and author Octavia Spencer in Hollywood, DJ Switch has earned a massive endorsement from DJ Khaled.

The renowned American DJ on Wednesday evening posted a picture of the 12-year-old Ghanaian DJ who was clad in an orange t-shirt and an African print skirt with a headset around her neck on his Instagram page.

He urged the female youngster to “keep winning” while hailing her for proving her mettle.

“Bless up! DJ Switch. Keep winning. Bless up Ghana. Young world; the world is yours,” caption of the post read.

DJ Switch has earned many accolades after emerging as the winner of TV3 Talented Kidz 8.

In February last year, she performed for African Heads at the African Union (AU) headquarters in Addis Ababa, Ethiopia.

Her performance was on the sidelines of the 32nd Ordinary Session of the Assembly of Heads of State and Government of the AU.

Prior to this, she had been invited by the Bill Gates Foundation to perform at an event in New York which was graced by high profile dignitaries including French President Emmanuel Macron, Naomi Campbell and other globally influential personalities.

She also got featured on BBC and had a shout out from Jay Z.