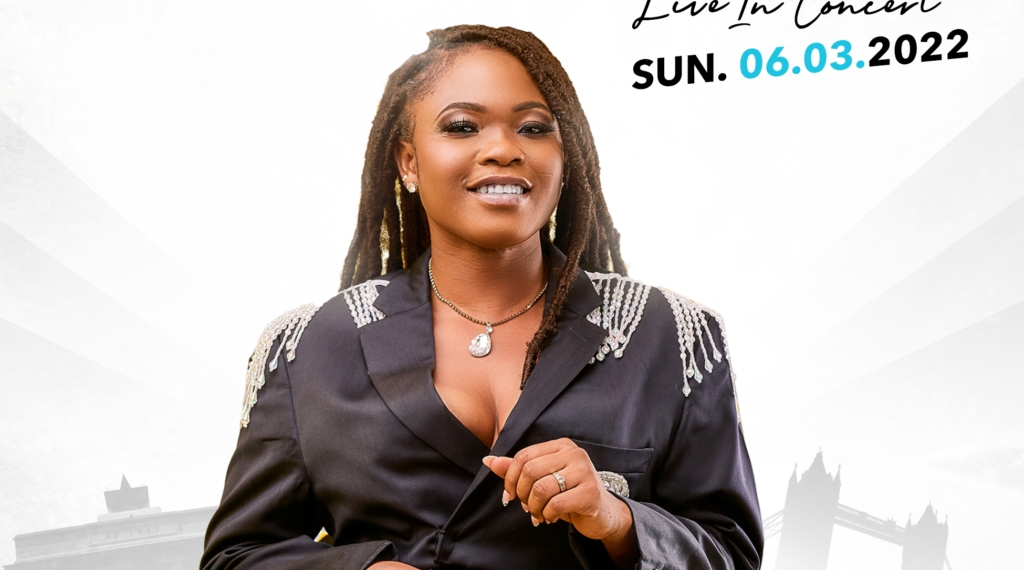 Radio and Television personality, Doreen Avio has been confirmed as the co-host of the “KiDi & Kuami Eugene live in Concert” scheduled to take place in London, UK.

She will be hosting alongside Gawd Adesope Olajide.

The event, which will be headlined by the two Lynx Entertainment signed artists, will be held on Sunday, March 6th, 2022, at the iconic Indigo at the O2 Arena.

The announcement was made by Kidi & Kuami Eugene on their social media pages.

Taking to his Instagram handle, KiDi wrote; ‘Have you gotten your tickets yet? Excited to announce our hosts! The energy Gawd Adesope and the beautiful Doreen Avio. Definitely, a night to remember.’

On his part, Kuami Eugene wrote, “Big Moves  I’m very excited that the Energy Gawd @adesope.olajide and the beautiful @doreen_avio will be our hosts on 6th March!

Miss Avio has hosted a string of concerts in the UK, including the 2021 “Ghana Party in The Park” festival. She was also the Red Carpet host at the Ghana Music Awards UK and has won a couple of trophies for her role as a radio and TV personality in Ghana’s creative industry both in Ghana and UK.

“KiDi & Kuami Eugene live in concert” will serve as an affirmation of the two musicians’ position in the Ghanaian music industry.

Both artists have enjoyed critical and commercial success over the last few years and have quickly established themselves as the leaders of the new school of Ghanaian highlife and afrobeat music.