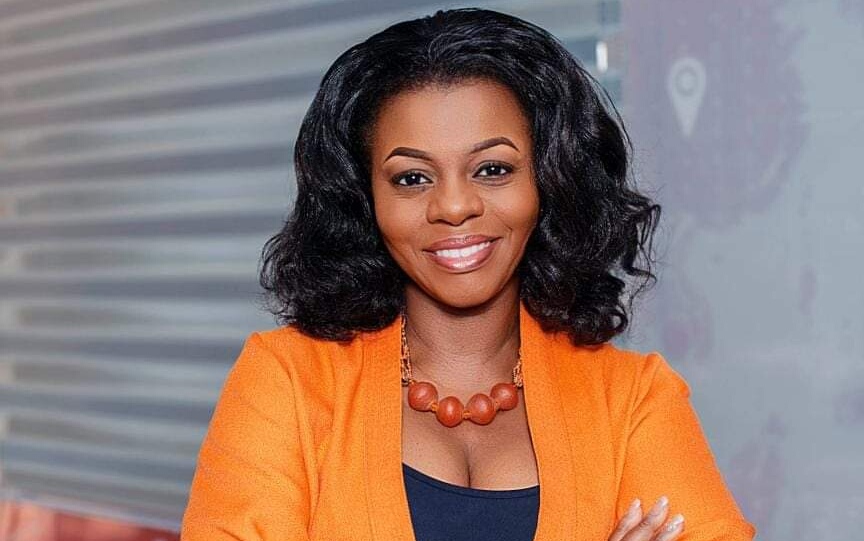 She takes over from Abena Tabi, who expertly hosted the show over the past four years. Dzifa, who also serves as a News Editor with the Media General Group will commence her new hosting role on Saturday 7th August 2021 and expected to steer the program to continue to be the number one weekly news analyses show of choice for audience and advertiser value on Ghanaian television.

The Key Points, which is simulcast on TV3 and 3FM on Saturday mornings provides a breakdown of the week’s biggest stories with key and relevant personalities and panelists with an opportunity for members of the general public to contribute to the conversation. Expect nothing short of the tough questions, biggest interviews and enlightening analyses of the key issues on the program.

Commenting on the show, Dzifa said “Saturday morning is a good time to catch up on what you‘ve missed during your busy week. That is why every Saturday morning at 7am, we take the time to delve into the key points to ensure you are adequately equipped to play your role as a citizen. Our job is to ensure that you are a part and parcel of nation building”.

You cannot afford to miss any key moment anymore, be part of The Key Points on TV3 and 3FM this and every Saturday at 7am with Dzifa Bampoh.