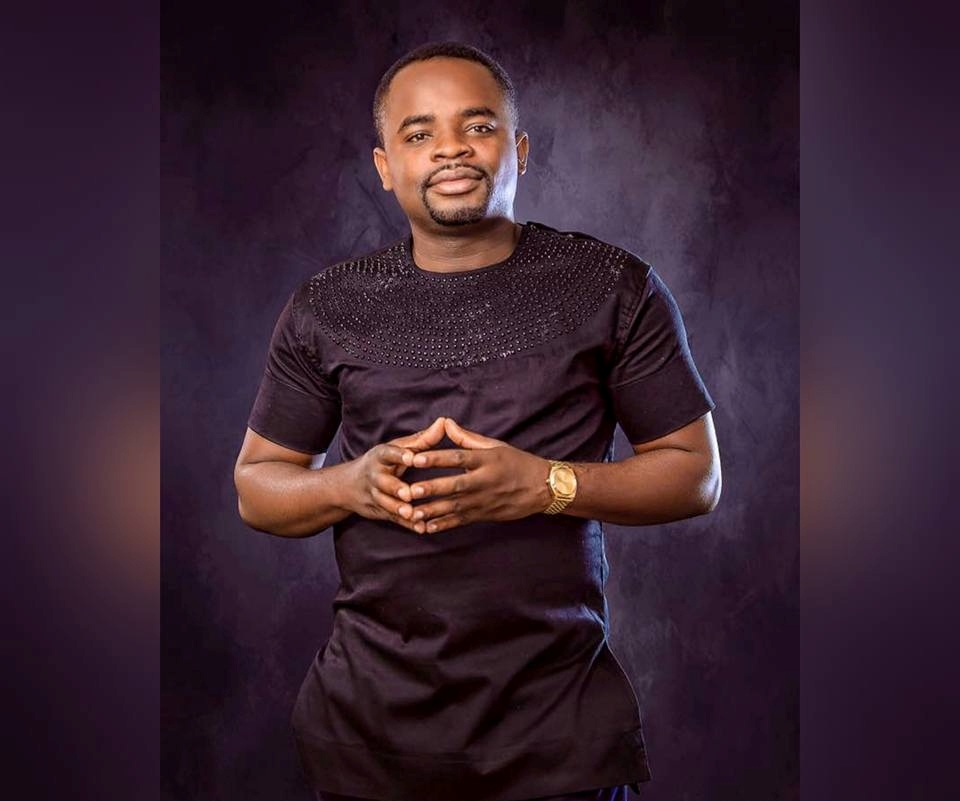 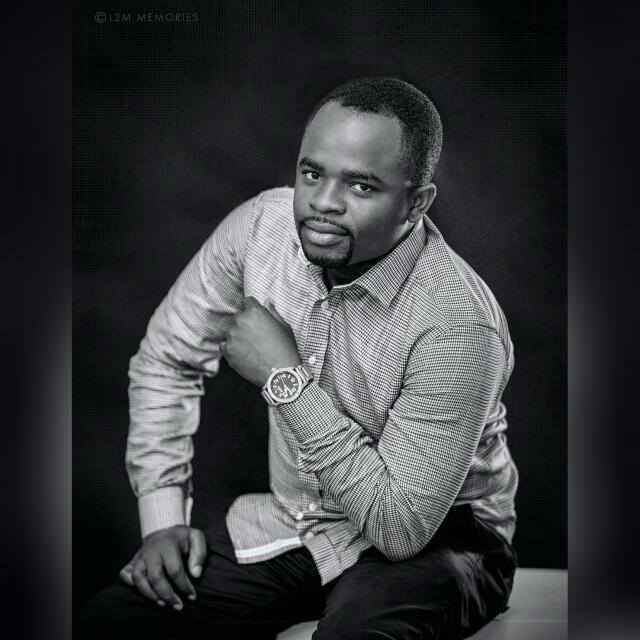 Operating in the Asante Akim District in Konongo, Virgin City Radio 105.3FM is among the finest in the district playing the role of educating, entertaining and informing the people in that commercial and farming environment.

Thus when Flex newspaper gathered that presenters of the station were taking entertainment to the next level, the thing we could do was to offer our unflinching support to the people making things happens.

Hence a trip to Konongo to visit and to witness the good works of the people. At exactly 6.30pm, the crew and trap artistes were gathered for business of the day, Entertainment hour was been hosted by the indefatigable Victor Kwadjo Ademang (now Dr. Victor Kwadjo Ademang, Chief Executive Officer of Ahomka Beverages Ghana Limited, producers of BieGya Bitters) with support from his able producer Opoku Agyemang aka Bobich.

The panelists were made up of George Padmore and Prince Atta Sakyi whiles the rap battle was been competed fiercely by Asante Evans (Taboo), Sakyi Kelvin Twumasi (Kwaku Pra) and Agyapong Emmanuel (Agodia).

The show was also been supported Down Town Entertainment.

The CEO of Virgin City Radio, Mr. Kwame Yeboah Frimpong was grateful to all staff members for their dedication and support.