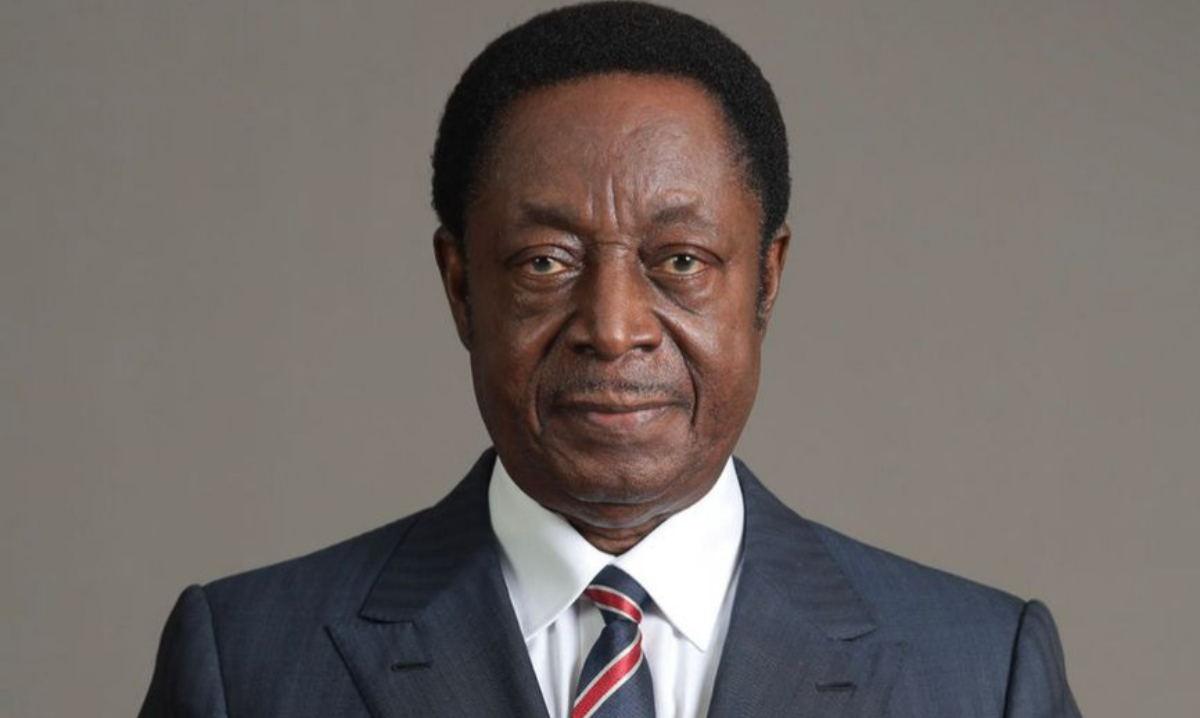 Owner and bankroller of the Excellence in Broadcasting (EIB) Network, Dr. Kwabena Duffuor, has revealed that employees at his company have been paid salaries, despite reports.

The former Finance Minister, in an interview with Beatrice Adu on Asaase Radio stated that the news of his employees not being paid is strange to him.

“I have so many companies. I have not had any information that they are not paying themselves … EIB has been there for how many years? For seven to eight years. Why will the workers be there and not be treated well? he asked.

He explained that all 2022 salaries have being paid, however, the strike was as a result of unpaid arrears.

“Since January they [EIB] have been paying them, there is no problem. It’s previous arrears they are talking about. So the  management is handling that problem. Arrears and not payment of salaries …” he stated.

“I don’t believe that: it is propaganda. And if I want to support the grass roots of my party [the NDC] what is wrong with that? Do you know what they go through? Go and see what they are going through in the rural areas …” he said.

Earlier in the week, it was revealed that E.I.B Network, the once flourishing media conglomerate, founded by Dr. Kwabena Duffour has been struggling to keep up with employee salaries.

E.I.B staff are reported to have gone on a demonstration which led to some of the aggrieved staff who participated in the demonstration, to be relieved off their duties at their respective stations.