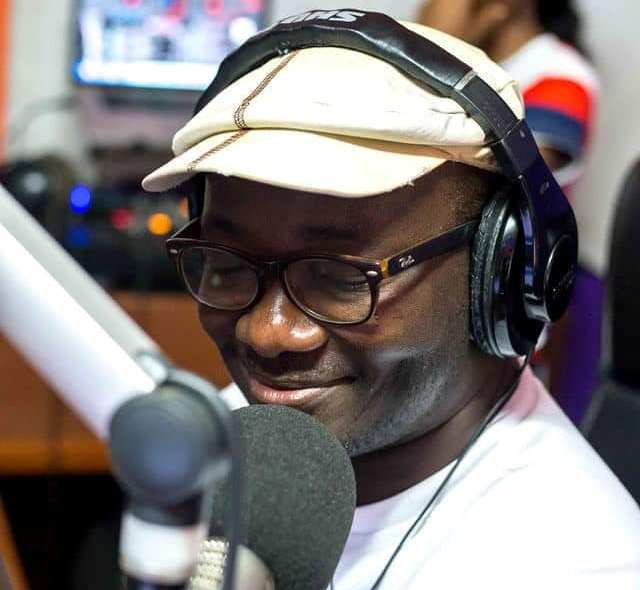 Popular radio presenter and host of Saturday Morning Swing on Ultimate FM, Nana Benyin Anumel has revealed the motivation he received after his exit from the Multimedia Group.

In an exclusive interview with Zion Felix on the ‘Uncut’ Show, the veteran presenter disclosed Excellence In Broadcasting Network (EIB) paid him four times the salary Multimedia was paying him before his resignation.

He stated that EIB was willing to make its workers feel okay and appreciated.

Nana Benyin averred it is not proper for media people to live anyhow and the business focus of the EIB Network was to change that perception and make media people feel appreciated.

The Programs Manager for Kumasi-based Ultimate FM stated that a benchmark needs to be set when running a media organization.

He indicated that the people who work with media outlets like BBC, VOA and others live comfortable lives.

The well-versed media personality questioned why we cannot have the same system in Ghana which will make media personalities feel appreciated and live a comfortable life like others are doing elsewhere.

Foklex Media Awards To Cover All Regions In Ghana