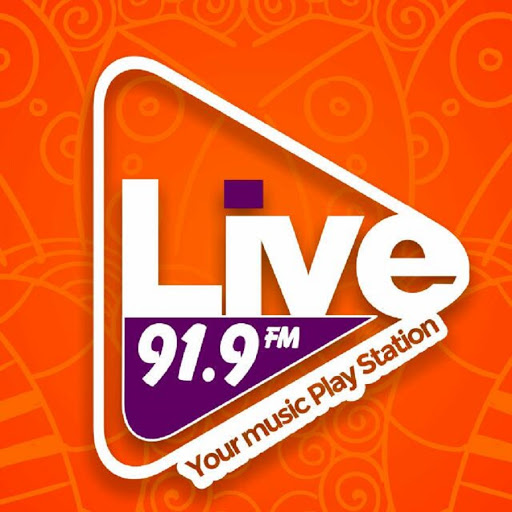 One of the numerous properties belonging to Excellence In Broadcasting (EIB) Network; Live 91.9 FM has reportedly been sold.

The station, one of Accra’s most listened-to dials, has changed hands.

Though RazzNews.com’s source is not certain about the buyer, it’s being alleged that Zoomlion Ghana Limited – a giant in the waste management as well as environmental sanitation business has taken over.

Excellence in Broadcasting (EIB), the network that employed over 400 Ghanaians with 7 radio stations (Starr FM, Live FM, Kasapa FM, Ultimate Radio, Agoo FM, Abusua FM and Empire FM,) 2 TV stations (GHOne TV and Agoo TV) under its belt in less than 3 years of taking off — has made rancid headlines over reported resignations of many of its employees like Kofi Okyere Darko aka K.O.D and Jon Germain because of financial difficulty.

It would be recalled that, the Chief Executive Officer of the Network, Bola Ray shared some of the challenges that his outfit is going through.

Bola Ray, known in private life as Nathan Kwabena Anokye Adisi, recounted how he struggled to pay his employees.

Bola, who was speaking at the 2019 edition of iYes accentuated how he was not able to pay his workers for seven (7) solid months.

K.O.D and Jon Germain announced their resignations from the company on Saturday, May 2, 2020, after working there for five years.

According to K.O.D who until his departure was the host of Starr Drive on Starr FM, he was almost on the verge of leaving last year.

He explained that there was pressure from his wife for him to leave when the company found themselves in the financial difficulty and workers were not being paid.