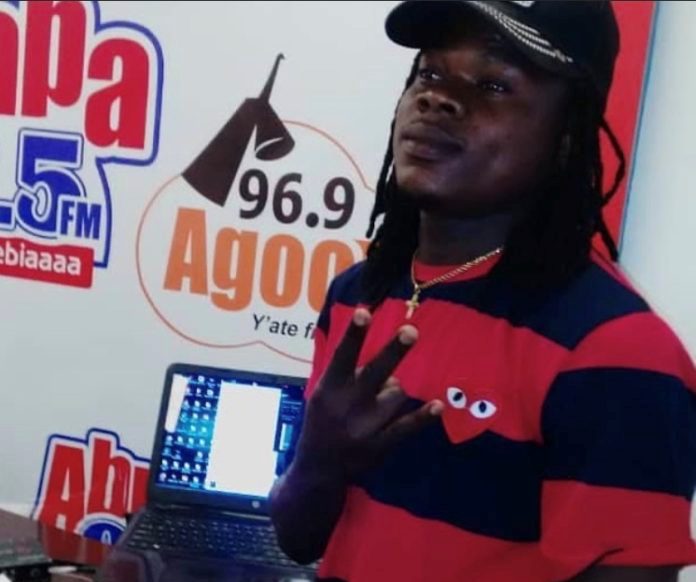 A Disc Jockey (DJ) with EIB Network’s Kasapa and Starr Fm, DJ Seiho Gh, has died in a ghastly accident on the Madina-Adenta road in Accra, MyNewsGh.com has confirmed.

The winner of last weekend’s “Battle Of Our Time” award at the 2019 Ghana DJ held at the Accra International Conference Centre (AICC) was reported to have died on the spot on the early hours of Monday, November 4, 2019.

MyNewsGh.com gathered that the motorbike of which he was the pillion rider crashed, throwing him overboard resulting in his instant death after he sustained some head and severe body injuries.

Management of EIB Network has confirmed the death of their staff when reached by MyNewsGh.com but described it as very devastating.

Meanwhile, messages of condolences have been pouring in from friends and sympathizers over the sudden death of one of the best DJs for the EIB Network