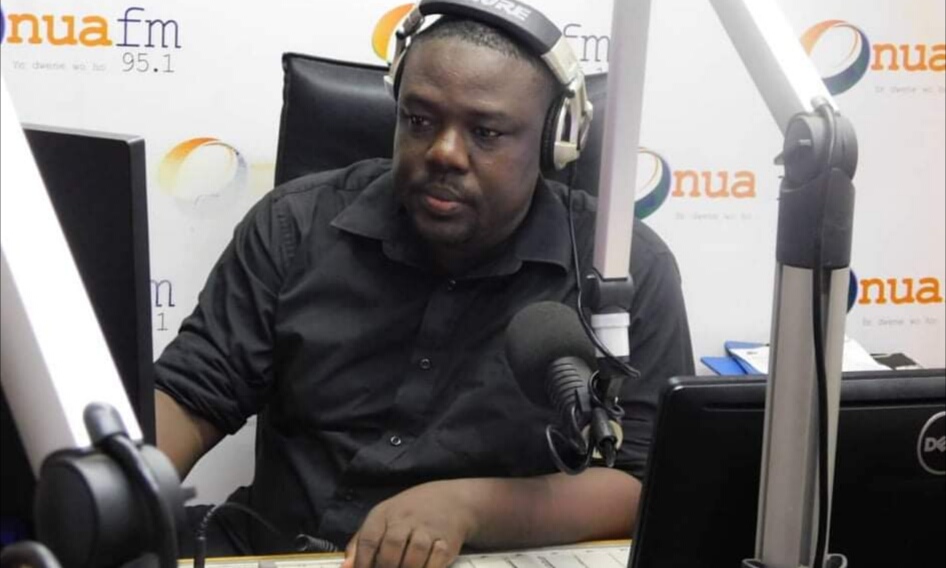 Braa Emma as he is popularly called by his cherished fans, was the man behind all voice overs on Onua FM and Onua TV.

The exit therefore comes as a very big surprise to many industry stakeholders and cherished listeners of the Accra-based station.

Ghana’s official media fillas portal, www.mediafillasgh.com will continue to keep cherished readers updated on his next career move in the coming days.

All the Best, Braa Emma!