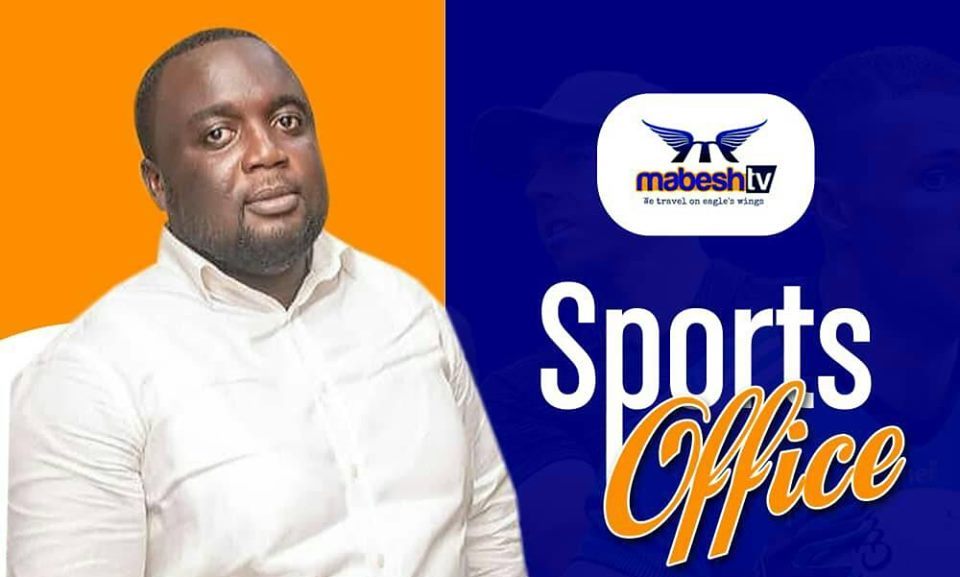 Experienced and Veracity Sportscaster, Eugene Adu Poku popularly known in the media Sodality as Striker or otherwise ‘Oboy Gyibo’ will host a new television programme on Mabesh TV on Multi TV in the coming days – www.mediafillasgh.com can confirm.

Believe it or not, he can degenerate into servility and spinelessness and his sumptuous performance through his journalism career is still opening a new doors for him each and everyday.

His analysis soothing to the ears and make stations ever-growing audience stay glued to their sets.

Striker will host the programme between the hours of 6:00pm and 7:30pm on Monday, Wednesday and Friday as Sports Office and from 12:00pm to 2:00pm on Saturday as Soccer Saturday.

Sources close to this website earlier reported Collins Asante Danyame (affectionately known as Acorstic Mourinho) was on his imminent comeback into the media fraternity after the long break but negotiations fell though at the last moment.

Mabesh TV located at Kokoben off Abuakwa road; is owned by a Kumasi-based Pastor Emmanuel Amoah (also known as Great Mabesh) of the Gentle Ministry and Prayer Camp.