Concrete information reaching our desk at mediafillasgh.com indicates that astute sports presenter, Collins Asante popularly known as Acorstic , a former member of one of the most listened to sports shows in the Ashanti Region (Nhyira Sports) who from the Multimedia Group Limited few days and was touted to join the newly established Kumasi based “Oyerepa FM” has opted out of the deal.
A deal had already been agreed with the ace sports pundit and was expected to start with his new sports crew in February.
Now, close source report has it that Acorstic has now decided to stay out of the move after some disagreements with his yet-to-commenced sports team, and that our sources suggested he was not happy with the turnout of events. 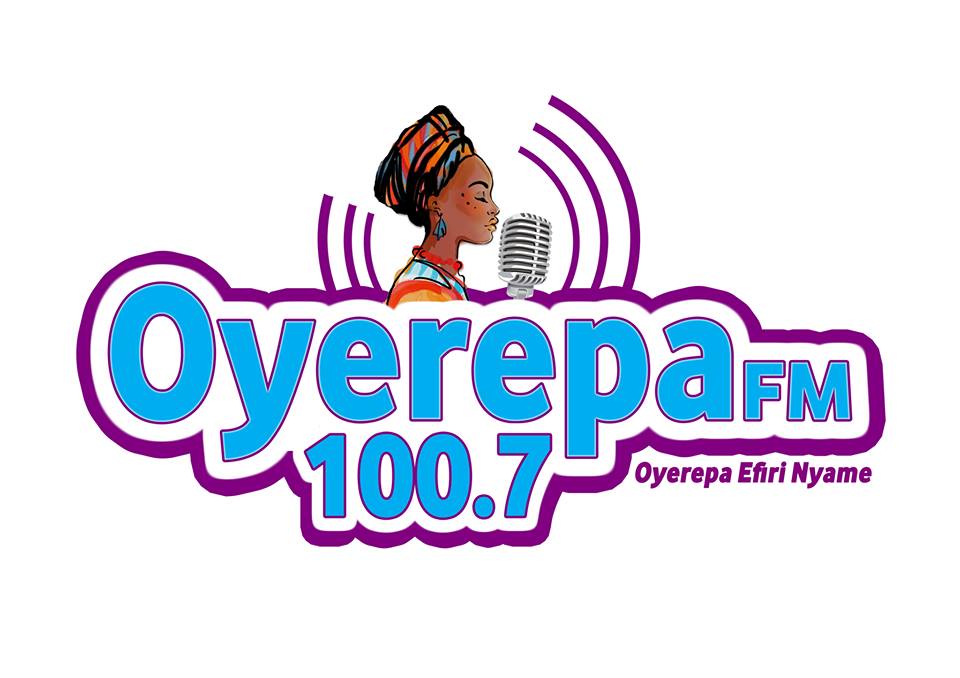 We are closely monitoring events as to which station the sports broadcaster will moving to after his move to Oyerepa FM fell on the rocks.
More soon!
Source: Evans Ofori/www.mediafillasgh.com