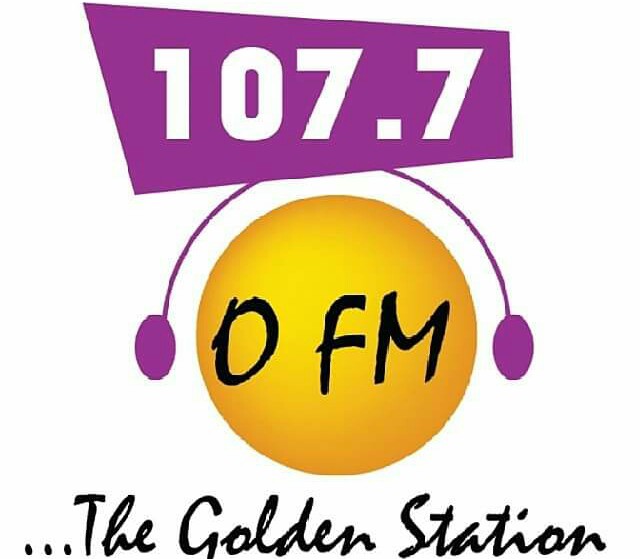 The station, which started about a year ago, has officially been acquired by the media mogul and Chief Executive Officer of Obuasi based Time FM, Nana Opoku Agyemang, who is a luminary in the radio business in the country.

Nana Opoku Agyemang is credited for providing visionary leadership skills which helped to transform top radio stations such as OTEC FM, Hello FM and Angel FM all in the Garden City.

MEDIAFILLASGH.com can add that the deal has been sealed. It is a hundred percent takeover we can also tell you.

Workers at the station have been officially informed of the new arrangements.

A deep throat source close to our outfit has it th the newly acquired station has now been moved to the same premises as Time FM and thus will soon roll out its programmes and will operate in the mass market with programming mostly in Twi.