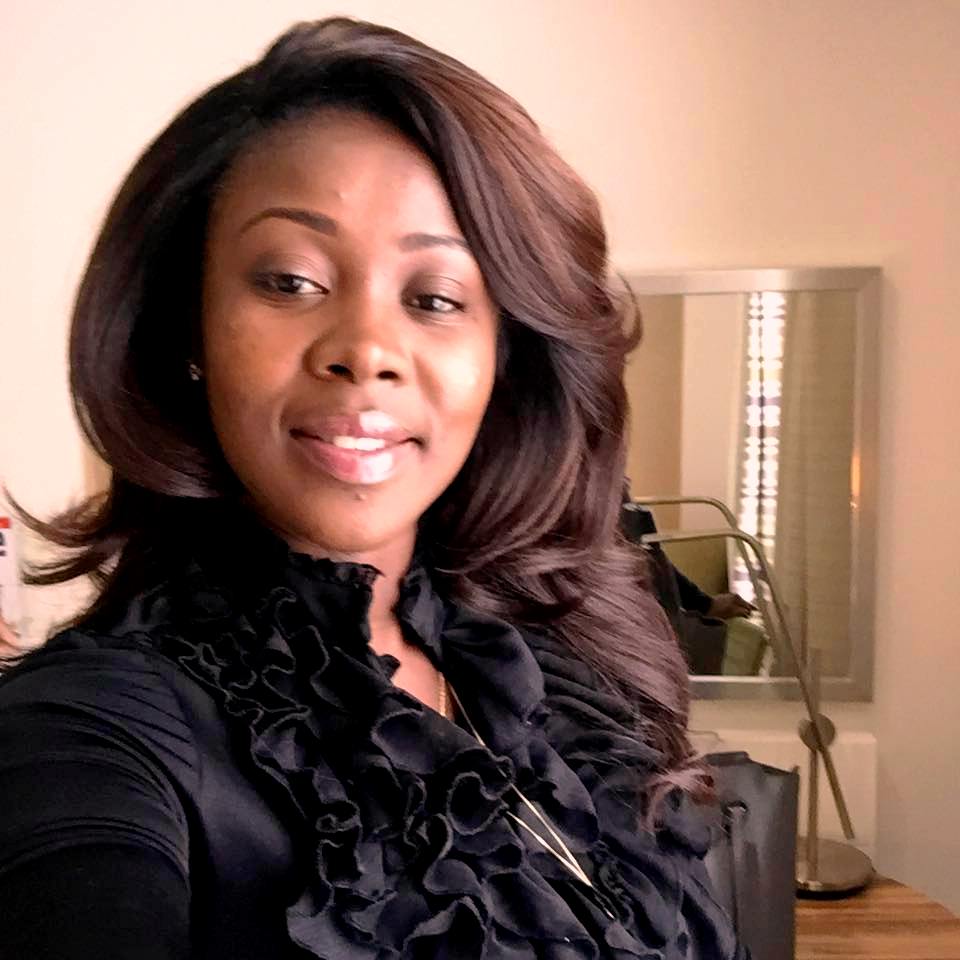 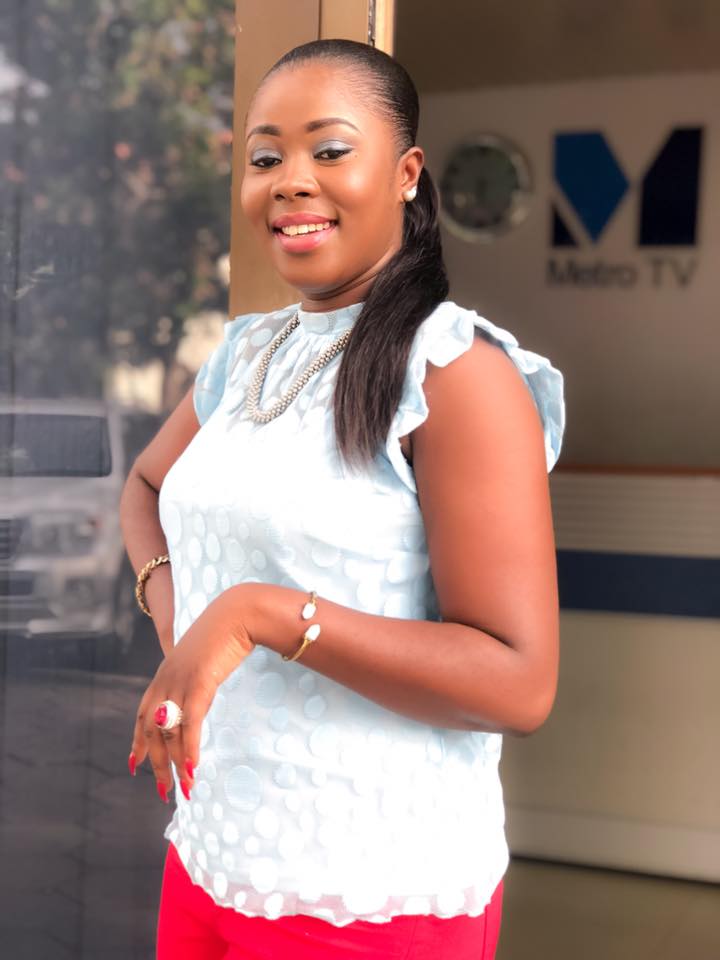 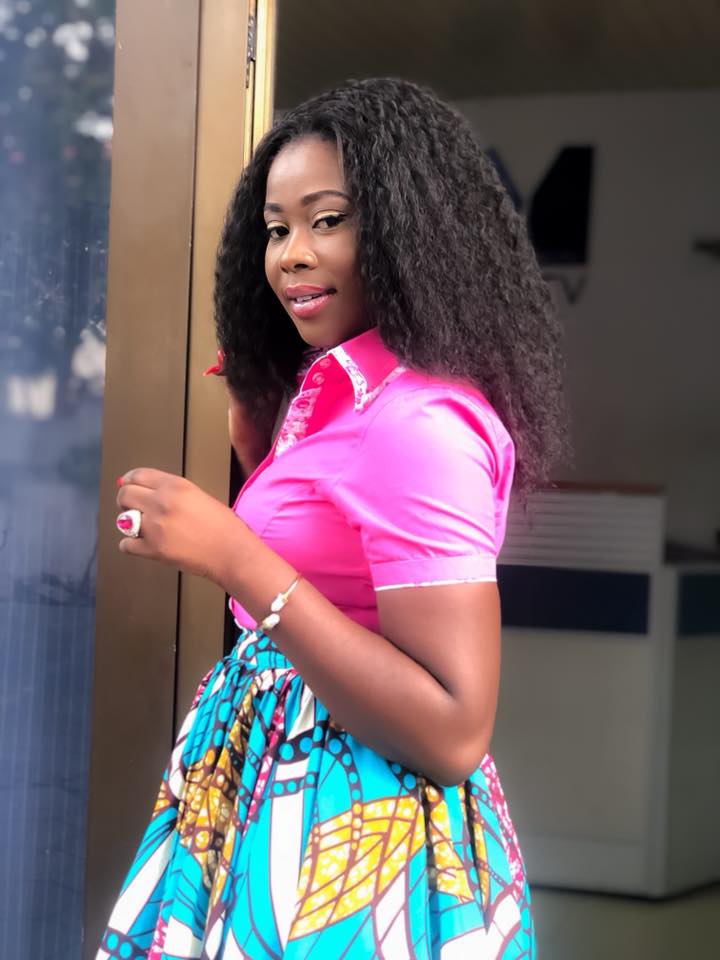 The Ghana Revenue Authority (GRA) recently shutdown the Accra-based television station Metro TV, reportedly over their failure to pay their taxes valued at 2.3million Ghana Cedis to the state.

A visit by www.razzonline.com to the Cantonment premises of the television station revealed that the GRA had restricted entry into the company with a seal of the Commissioner General.

It is quite unclear if the shutting down of the popular television station influenced Frema’s decision to quit.

She spent her formative years at St.Monicas Secondary School in Kumasi and holds a degree in Radio/Television and film from the school of performing arts University of Ghana Legon.

Frema also attended a number of training courses with Canon France International and Voice of America(VOA).

She joined TV3 in 2007 as a senior news anchor and a reporter for 4 years before joining ETV news.

At Metro TV ,the renowned broadcaster was the news Anchor and presenter for breakfast TV— a current affairs program, ‘Good morning Ghana ‘and hosted panorama — a documentary on Tourism and Culture.

All attempts by Razzonline.com to reach Frema Adunyame to reveal the cause of her exit proved unproductive.