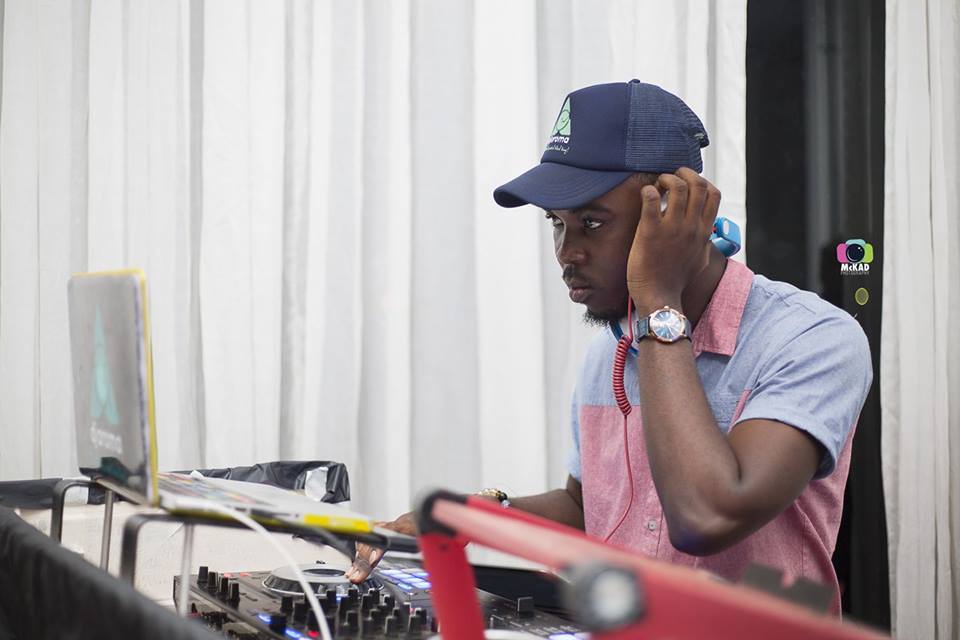 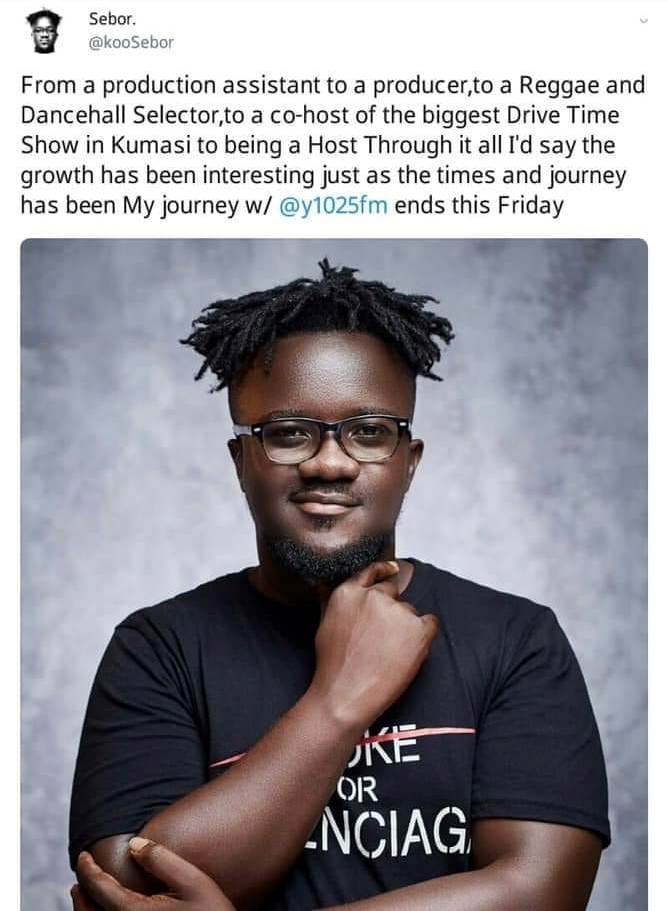 This portal already announced earlier in the week that DJ Slim has joined Pure FM as the host of station’s drive time show dubbed “Pure Drive” .

Sources close to this website indicates that ‘Koo Sebor’ is expected as a co-host on the late afternoon drive time show whilst DJ Aroma will host the station’s After drive show.

Pure FM  is set to cater to both English and Twi-speaking (Mass/Urban) audiences ; serving programmes across politics, sports, business, entertainment, motivation among others.

The station is located at Patasi behind ABC Mart; in the same building with Menzgold and Kennedy Digital Satellite.