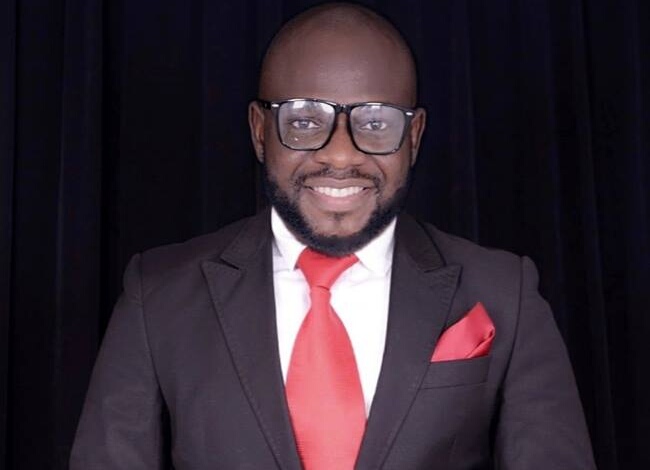 Father Innocent officially joins the newly-established Ridge based station as the host of its mid-morning show.

He will host mid-morning show on the channel weekdays between the hours of 10am and 12pm.

His new job with ORIGINAL FM brings to an end some two years of service at XYZ and POWER FM, where he joined from Free FM in Techiman in April 2019.

Former Drive time show host of Kingdom FM, Rapture joins the newly-established station as the host of the the late afternoon drivetime show.